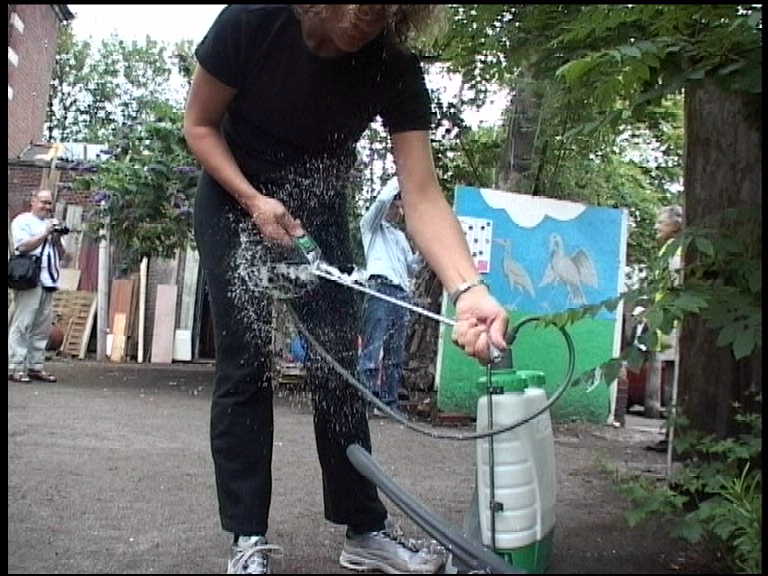 Taking a line for a Walk

Susan and her line drawing machine follow the boundary of old Stockwell in South London. The line was made with temporary white paint which lasted for about 2 weeks. The Line was 2.7 miles long and took three hours to draw. 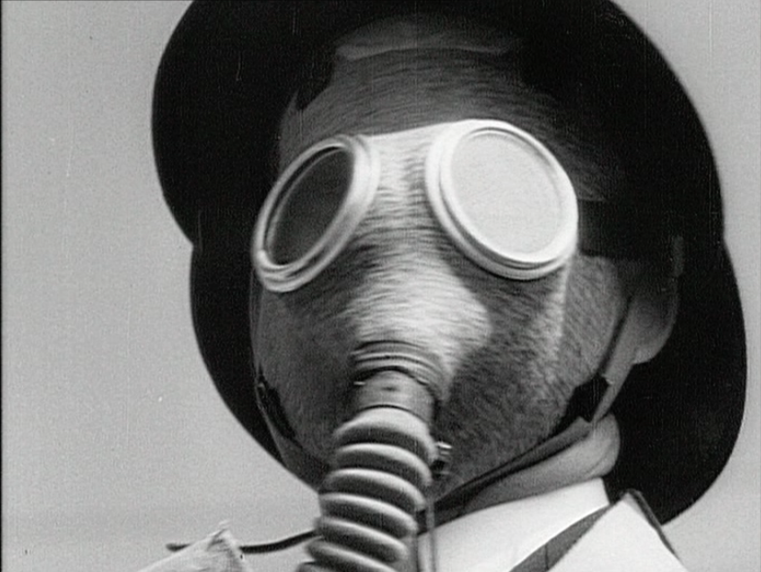 POP68 three screen installation. Unrest by Mark Saunders and Klaus Fried to mark 30 years since May 68. Originally made for a 3 screen installation shown in the lobby of the Lux during the Paris May 68 Thirtieth Anniversary. Please get in touch using our contact form if you would like to screen this film […] 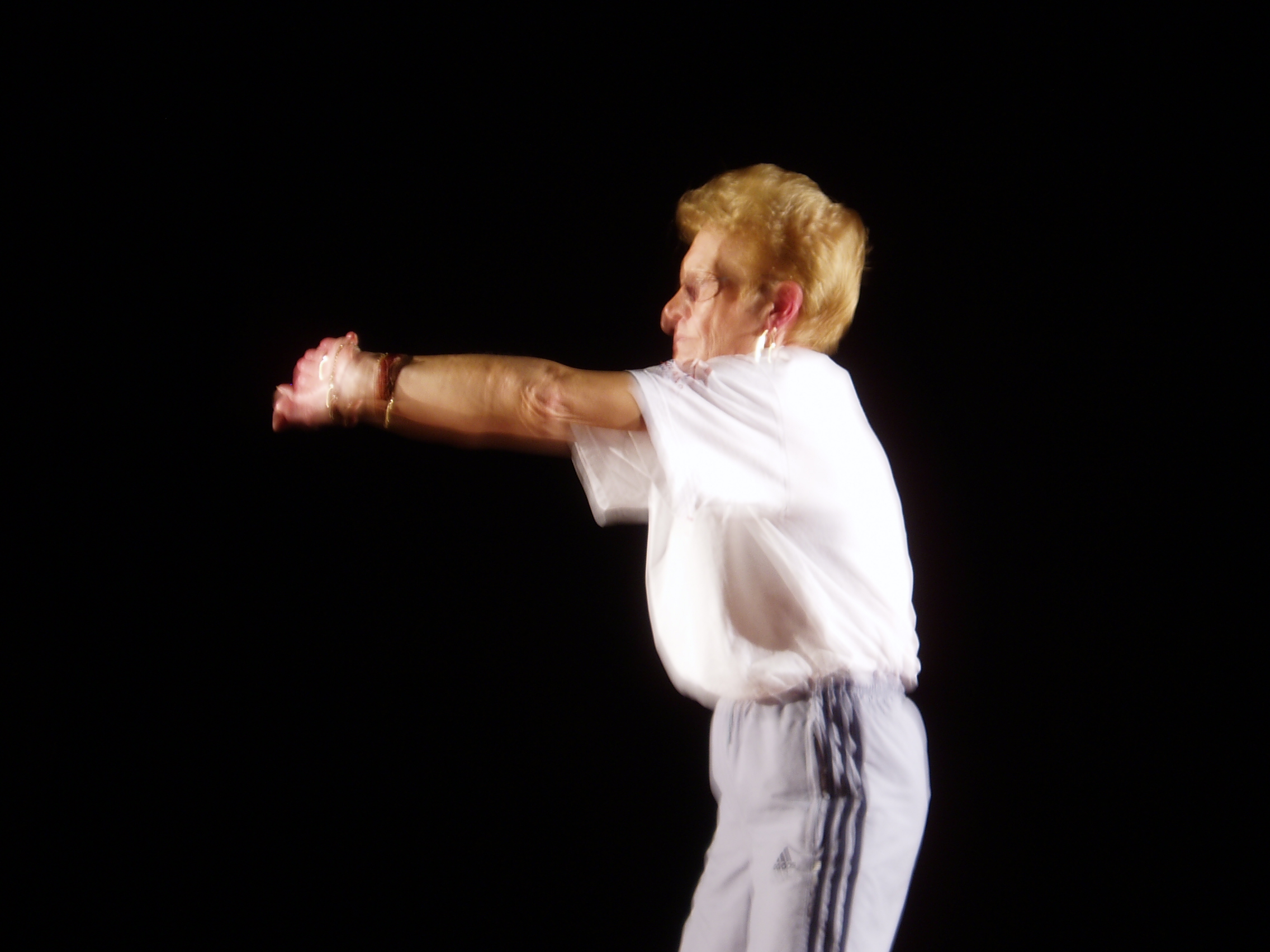 The video/interactive dvd of keep fit exercises is aimed at people who may be chair bound or of restricted mobility. It will be multi-lingual and subtitled. 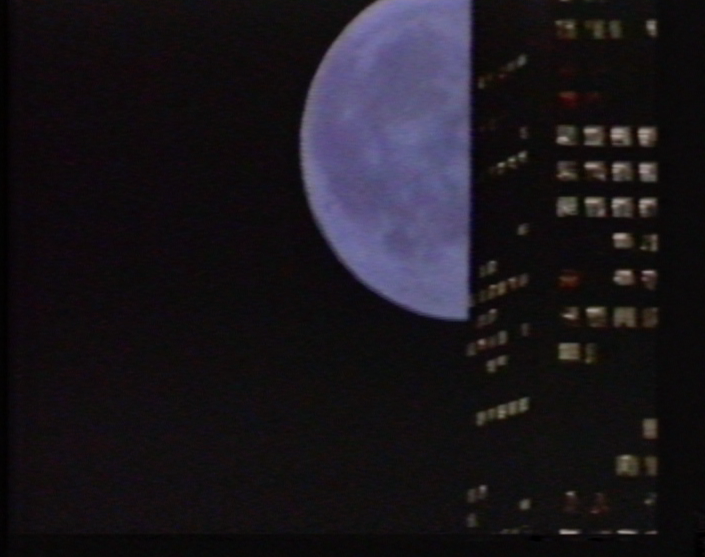 Originally intended for the Local Band slot of the Despite TV magazine, but was never released. This is the full twenty minute version. In 1983 Haroon and Farook Shamsher conceived a collective under the name Joi Bangla, shortened from the ‘League of Joi Bangla Youth Organisation’, which was set up to promote Bengali culture to […] 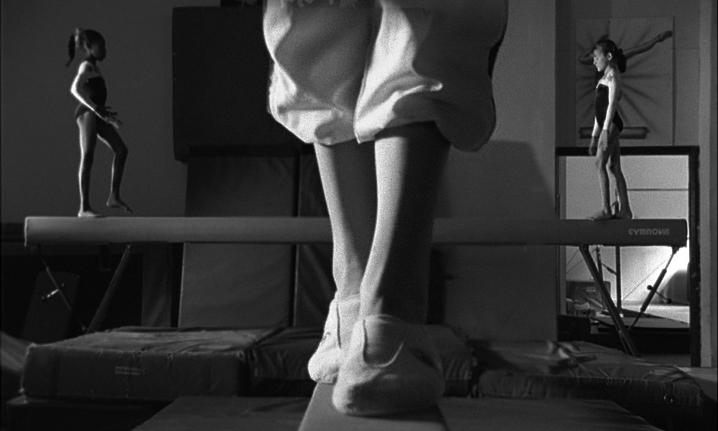 An experimental film exploring the formalities and demands of Olympic gymnastics seen through the determination, skill and playful competition of two girls at the Europa Gym Club, Erith. Based in a London suburb, GOLD creates a surreal world evoking the promise of freedom and the power of adrenaline of the early teenage years. Winner of […] 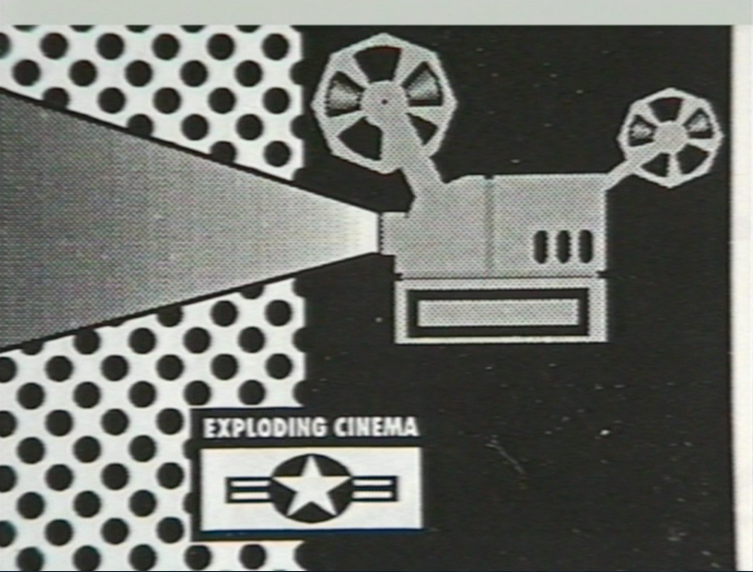 This short film by Despite TV documents the Exploding Cinema Dive-In, an event which attracted an audience of over two thousand to a screening in a squatted Lido in Brockwell Park, Brixton. The event provided a forum for the independent, no budget film makers, squeezed out by galleries and broadcast agencies and showed over 75 […] 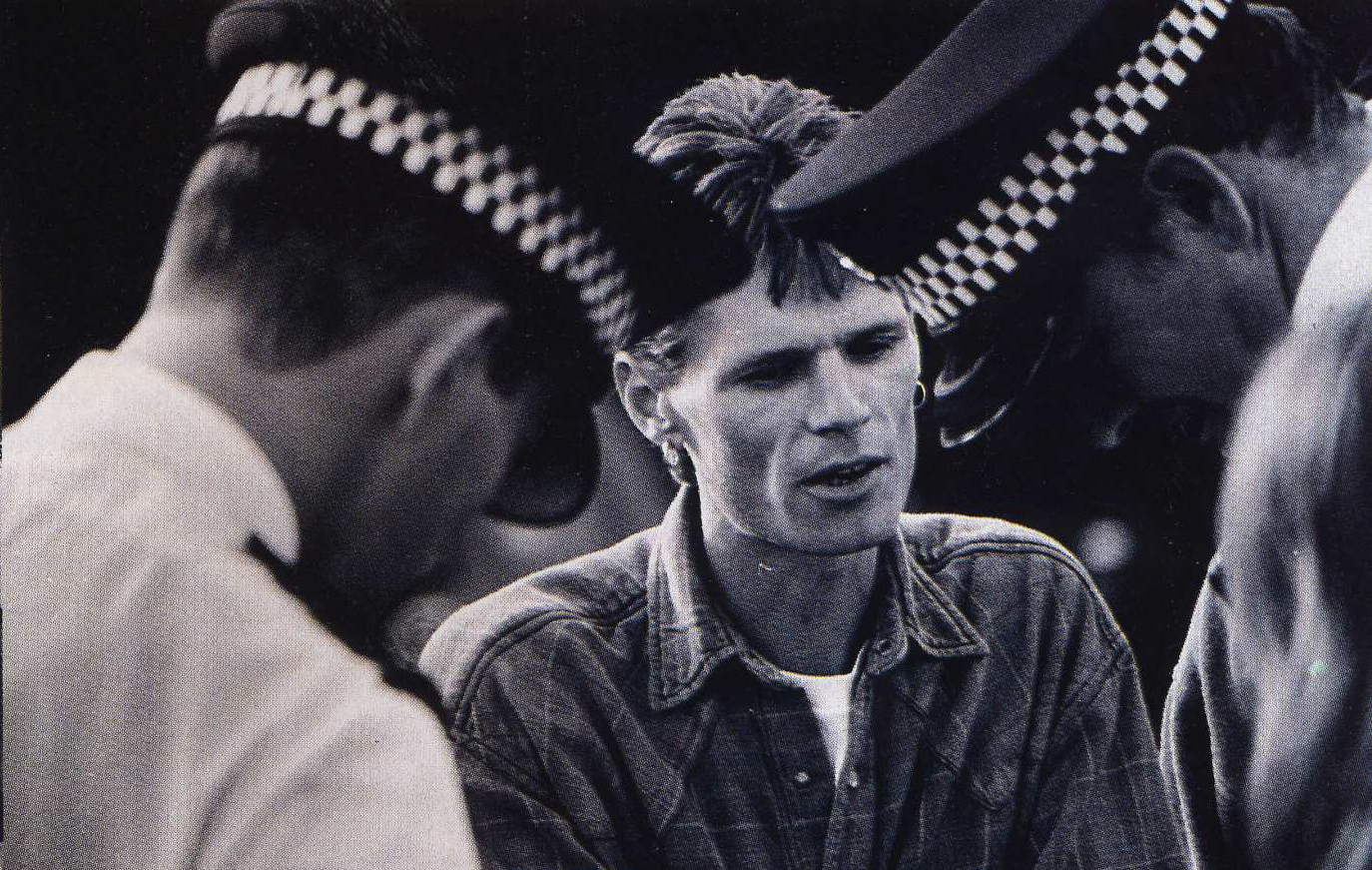 The Luton based Exodus Collective came into existence in 1992 as part of the growing DIY culture which arose in response to unemployment, poverty and frustration amongst young people. With a philosophy marked by a strong spiritual strand, appealing to notions of community and natural justice in its struggle for survival and renewal, the Exodus […] 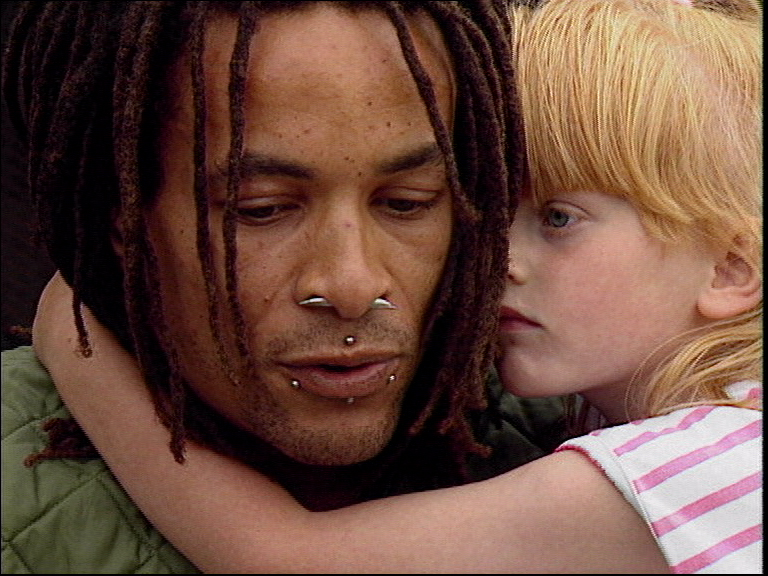 The Luton based Exodus Collective came into existence in 1992 as part of the growing DIY culture which arose in response to unemployment, poverty and frustration amongst young people. They organised free ‘rave’ parties, renovated derelict homes, set up a community farm and now plan to open a community centre. Some of their activities border […] 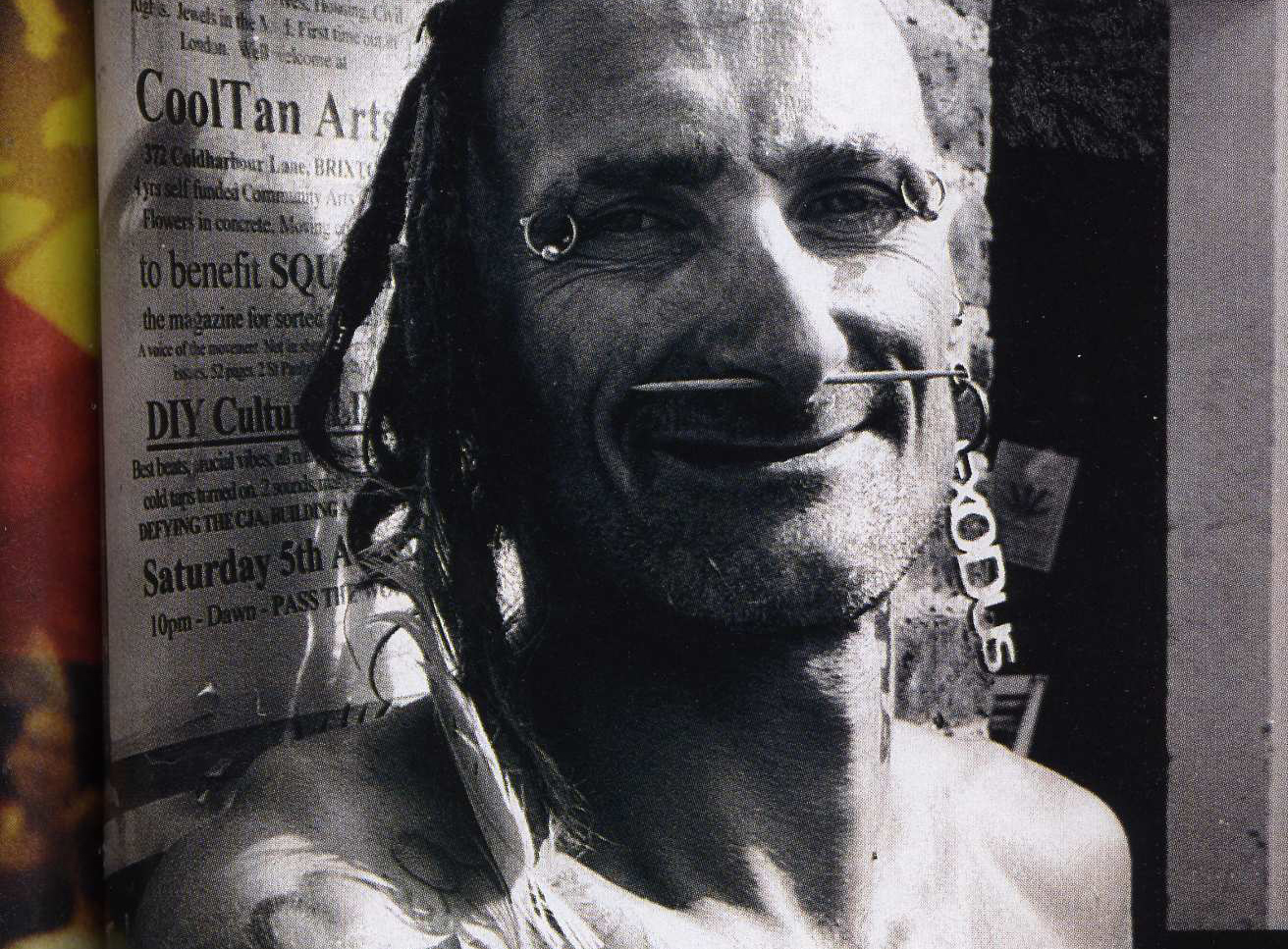 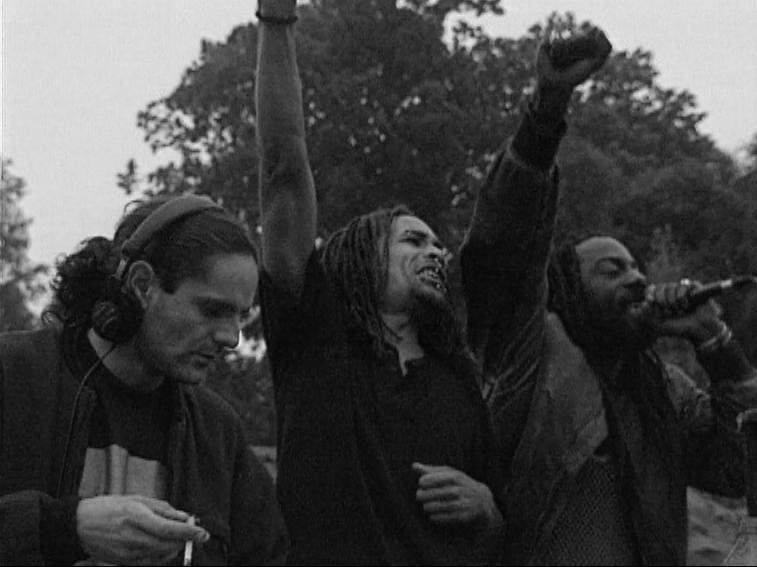