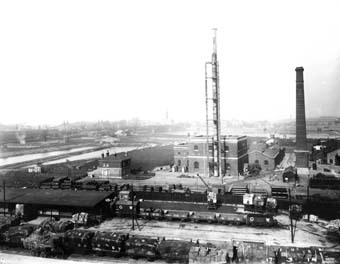 One thought on “Scant evidence for destruction of Battersea Pumping Station”