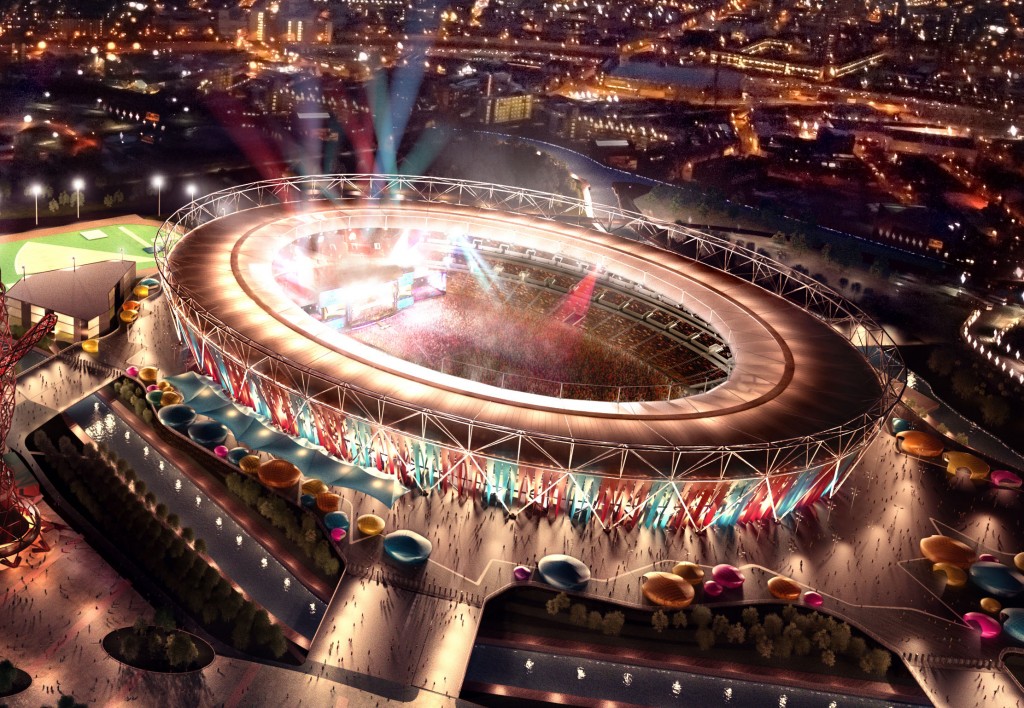 Tax-payers will now find themselves paying a multi-million pound bill, as West Ham’s plans to buy the Olympic Stadium in Stratford have fallen through.

West Ham were in line to purchase the stadium after the 2012 Games, with the support of a £40 million fund from Newham Council. However, rival bidders Tottenham Hotspur argued that the fund was an ‘unfair advantage’ and claimed that West Ham were receiving ‘illegal state aid’, sparking a legal battle between the two teams.  Challenges from Leyton Orient football club and an anonymous complaint to the European Commission also created a great deal of uncertainty around the deal. As a result Newham Council has now said they no longer want to proceed.

The stadium is now to be state-owned instead and will be rented out to football clubs, rather that sold. Boris Johnson and ministers are claiming that this is the best solution, with the greatest long-term results for taxpayers:

Yet, taxpayers will now have to meet the contribution that would have be made by West Ham and Newham Council towards the conversion of the stadium, resulting in a multi-million pound bill. They may also find themselves paying for any annual losses that the stadium makes – a fate that has been met at previous Olympic sites.

Some experts say it will turn out to be the most expensive venue of its kind in the world- more debt Legacy.

The Olympic Park Legacy Company will now have to begin looking for a new tenant to rent the stadium. It has been confirmed that West Ham will be bidding again, but it is yet to be made clear whether renting the stadium will turn out to be a better deal for the East London football team.