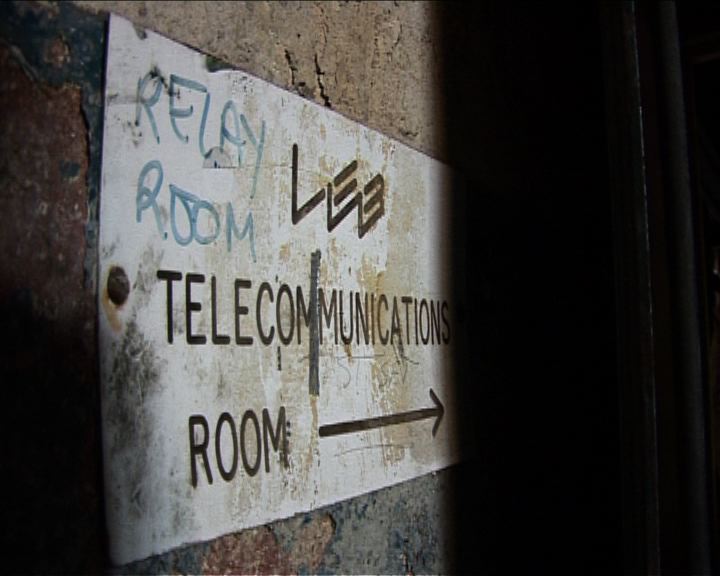 A spiky piece sent to the Evening Standard by Conservation Architecture & Planning office Jack Warshaw caught our eye recently.  In the piece he denounces the redevelopment plans in Nine Elms and lambastes proposals for the new US Embassy.

“The projected new embassy’s security requirements…assume a “worst case” scenario of armed terrorist attack.  The resulting stockade mentality…  will contribute nothing towards making the area a more accessible, human-scaled place. Americans like me will be embarrassed by it.  Londoners will shake their fists at it.”

“The Power Station was doomed when Wandsworth Council failed to safeguard it from the collapse of John Broome’s scheme and English Heritage washed its hands of it… Regeneration? Don’t make me laugh… Just more examples of “regenicide”- killing off a place in the name of regenerating it.”