Suresh Kalmadi, chief organiser of Commonwealth Games, has offered up his services to the 2012 Olympics. He claims the games in Delhi have been such an outstanding success that 2012 would greatly benefit from his input. Despite last-minute worries about the unstable construction work of the Athlete’s village, “unfit for human habitation”; Kalmadi argues the event has shown the world that a Third World country is a perfectly capable host.

The Commonwealth Games were intended to showcase India’s economic rise to the world, but it soon became bogged-down in incompetence and infighting. Its defenders have proclaimed that the opening ceremony was enough to silence critics, although some have stated the games have suffered from poor ticket sales and general lack of interest from the public. Kalmadi denies all criticism and insists it has been an unqualified achievement.

Click here for more blogs
See our Olympics project pages for more information and videos.
Or visit PlanA our general blog on urbanism, planning and architecture. 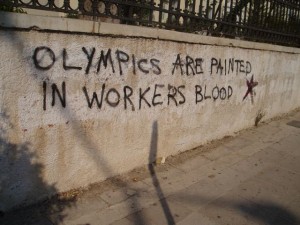 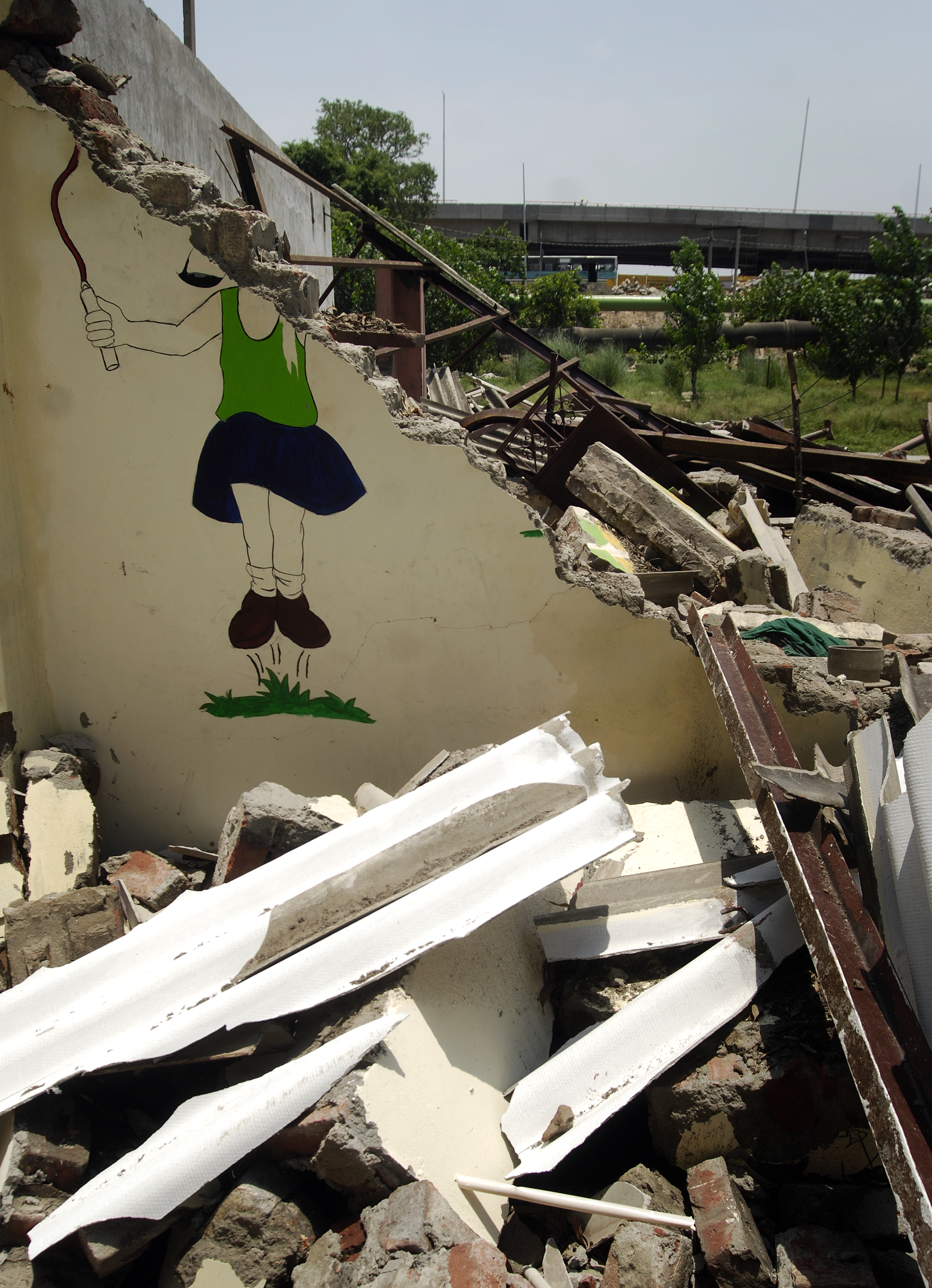 Mediabox is showcasing the work created for the London-Delhi project, more of which can be seen at the Spectacle website. The training and networking day incorporating Spectacle work is taking place on the 24th March at Oxford House in Bethnal Green. 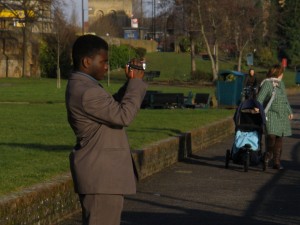 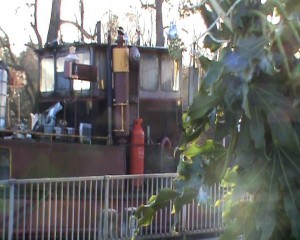 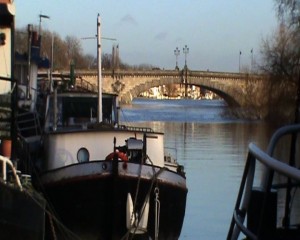