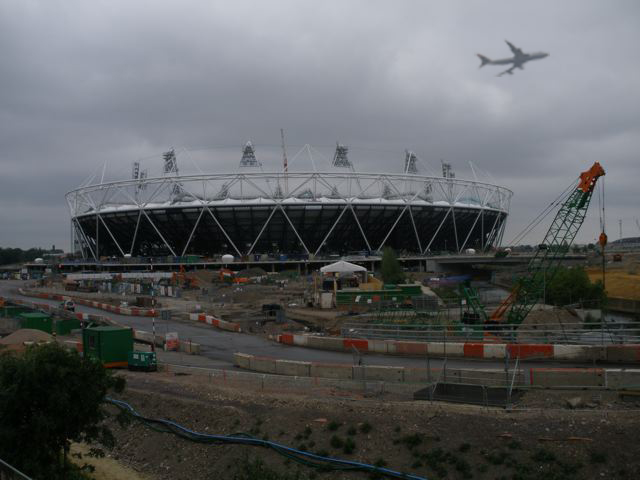 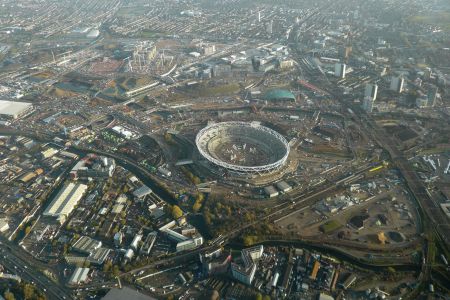 To be gay and compete in the Winter Olympics 2014 in Sochi seems to become a problem. An anti-gay bill, to outlaw “Homosexual propaganda” which would involve making public display of affection by same-sex couples and public events that promote gay right illegal, is working its way through Russian parliament. Some cities in Russia, such as St. Petersburg, already similar laws.

If the new law gets approved, which it seems it will, gay athletes will not be allowed to talk about their sexuality or show their partners affection in public. It also prevents athletes who has not stepped out of the closet yet to do that anytime soon, since that might make them a target for discrimination during the winter olympics.

Vancouver and London hosted a Pride House for their gay fans and athletes, but even if a gay-rights group in Russia wanted to do the same the members claims the Russian Ministry of Justice banned them for doing so.

The International Olympic Committee (IOC) says that they can not do anything about there not being a Pride House in Sochi since they have no responsibility for the various national or special interest houses common during the Olympics. They also claims that there will not be any discrimination against those taking part in the Olympic Games.

You would think though that IOC would be big and powerful enough to be able to make the Russian Ministry of Justice to remove their ban from the Pride House, especially since they are keen to make sure that everybody knows they are against any kind of discrimination.

Marc Naimark, from the Federation of Gay games, says: “When they choose a country that’s homophobic, they send a message to the world and to gay athletes, among those messages is, ‘if you’re not out, stay in the closet.”

The British Government promised work for 20,000 of the people who lived in the Olympics host borough. Despite that fact only 9,700 jobs went to the residents of these borough.

The Guardian wrote an article about how the unemployment has increased during 2012 in some of the Games host boroughs. What happened to Cameron’s promise to keep the legacy of the games alive and as a part of that legacy to bring jobs to people in East London? The long-term youth unemployment in Bethnal Green and Bow increased by 55% in 2012. Wasn’t it supposed to decrease according to Cameron’s promise?

So the real Olympic legacy, as in Athens, is debt, despair and less access to sport than before… 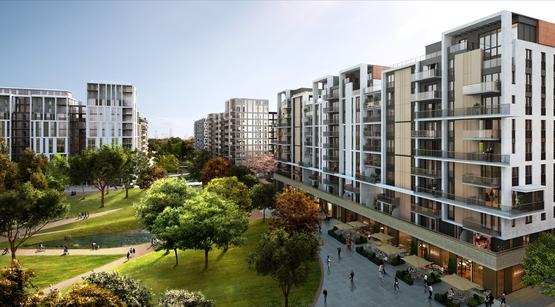 The redevelopment of the Olympic park has now started. The arenas are being reduced in size, to become more suitable for national events, and the temporary venues are being recycled, for example the Aquatic Centre’s stands are being send to a racetrack in Miami. All this to avoid the relics of the Olympics costing more than they are worth.

The plan for the centre piece of the park, the 80,000-capacity Olympic stadium, is still undecided. A decision is to be made in March but the favourite bidders to move in to the stadium on a full-time basis is Premier league football club West Ham United. This summer though, whatever the decision is, the stadium will host a series of concerts, the anniversary of the Opening Ceremony and the London Grand Prix athletics meeting. There is no talk about reducing the stadium in size at this moment.

The competitors rooms in the Athletes Village are being transformed into “luxury”- do developers build any other kind- flats with the first of the 2,818 tenants moving in later this year. They will also build new flats, houses and at least three schools for the new residents. Within 20 years the plan is that Queen Elizabeth Olympic park will be the home of 8,000 people, where a third are suppose to be “affordable” housing.

Interesting enough they mean that the new flats and houses are a boost for the city where rents are too high for many people to pay, but is luxurious flats and so called “affordable” housing really something a family with average or below-average wage can afford?

Dennis Hone, chief executive of the London Legacy Development Corporation, also insists that the new community will be vibrant and that there is no risk the neighbour will be empty most of the time, like the estates in the Olympic Park in Athens. Is it not a risk though, with another community in London for the wealthy, that the buyers will be rich people who lives abroad and only use the flat when they visit London? Is this really the way to make a community vibrant? Would it not be better to build houses and flats that “normal” Londoners can afford and not just people who have a lot of money? 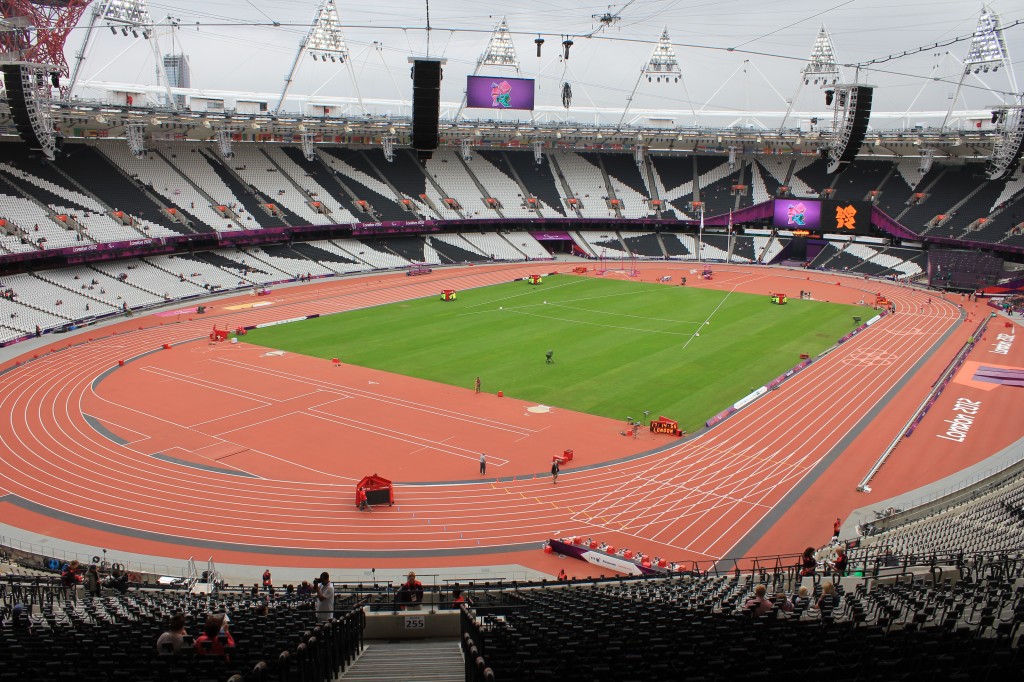 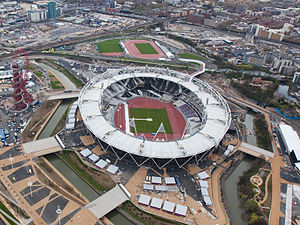