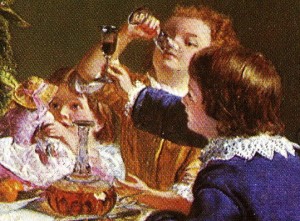 This Oxfam blog discusses unbalanced and atypical representations of poverty in media reports which lead to discourse that suggests poor people are lazy or greedy, ultimately leading to bad government policy.

The Guardian has reported that a policy was issued after the September 11 attacks asking MI5 to ignore torture. Though MI5 officers were not allowed to ‘condone’ or be seen to ‘engage’ in torture they were told not  to intervene if they were aware of suspects being tortured.

The Guardian claims officers were told they were not under any obligation to prevent detainees from being mistreated by other security forces.

“Given that they are not within our ­custody or control, the law does not require you to intervene to prevent this,” the policy said.

This supports the claims of former Guantanamo detainees Omar Deghayes and Binyam Mohamed that British intelligence officers were aware of their interrogation and torture.