The Camden New Journal yesterday uncovered plans to erect a statue of Christ the Redeemer on Primrose Hill. The statue will be a tribute to the one overlooking Rio de Janeiro, to celebrate passing on the torch (pun begrudgingly intended) to Brazil for 2016.

The Brazilian government would fund the project, and a planning consultancy based in London has been employed by Brazil’s tourist agency to hold a public meeting to display the designs before applications for planning permission are submitted.

The Camden-based design company See Me, Hear Me, Feel Me did not want to discuss the plans, and the Brazilian government was unavailable for comment, but Primrose Hill Lib Dem councillor Chris Naylor said he wasn’t sure a 30ft statue of Christ with his arms outstretched was quite what the area needed.

Other statues to celebrate the Olympics have been erected around Britain, often to the displeasure of residents. The ‘Jurassic Stones’ statue, by Richard Harris, has been greeted with horror by residents of Weymouth, Dorset. The Stones’ £335,000 bill pales in comparison to the £19m spent on Anish Kapoor’s ‘ArcelorMittal Orbit’, on site in Stratford. 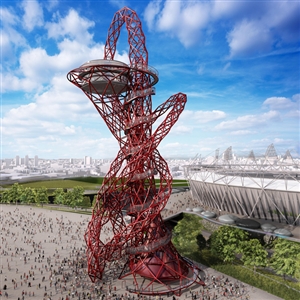 Many people question why so much money is being spent on statues to celebrate the Olympics, and whether it is appropriate in the current economic climate. The term ‘Legacy’ has always been used to describe the impact of mega-events like the Games: urban development, social, economic and cultural changes are words often thrown around in relation to the Legacy. However, the term has been re-appropriated by critics of the Games and become somewhat of a joke. The Legacy that does seem to be taking shape is symbolised in the statues cropping up around the country – abstracted, distorted, and expensive.

The real Olympic Legacy will be towering debt.

“Cities across the globe are using mega events to catalyse urban development and social, economic and cultural change. Here we present insights and analysis of these events, examining their impact upon city-building and exploring their contribution to the design and shaping of place.

Our research is policy focused and practical. Our approach is focused upon the social impacts and legacies of mega events. We use interdisciplinary analysis to discover new ways of comparing and thinking about the mega event city.

We are interested in receiving comments on the site and suggestions for relevant material or links to be placed on it. The site will be dedicated primarily to housing academic work on the social legacies of mega events, particularly those referring to London 2012 or Rio 2016. We would also welcome links to our site being placed in sites addressing similar themes.” 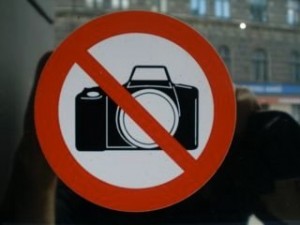