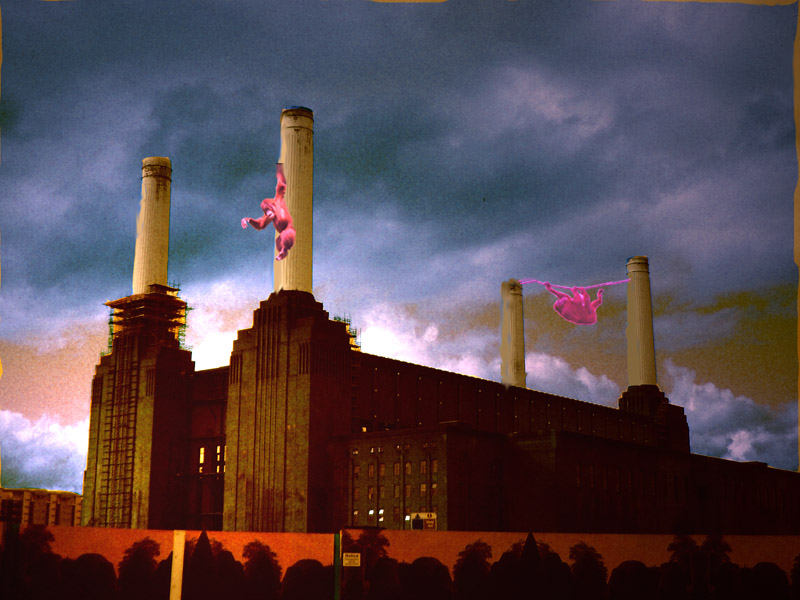 Jeff Nevil has produced this insightful presentation, exploring and discussing the history and potential future of the iconic, Battersea Power Station.