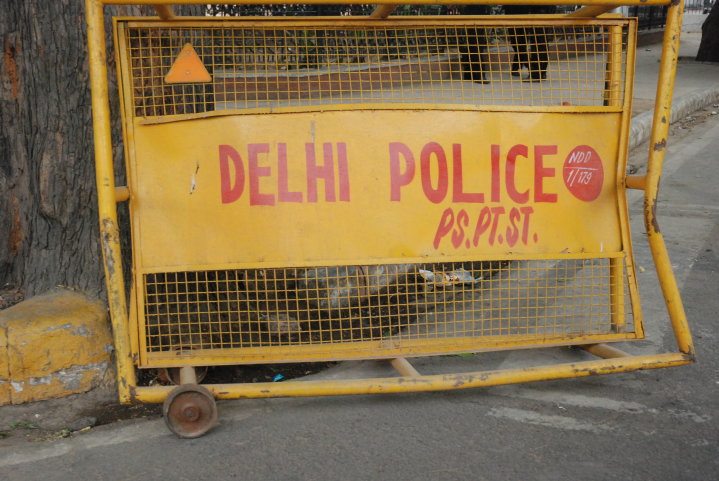 Suresh Kalmadi, the Chief organiser of the 2010 Commonwealth Games, will spend the next 14 days in Tihar Jail.  Kalmadi was arrested by the Central Bureau of Investigation (CBI) on 25th April for “for conspiracy to cause favour to a company in Switzerland while procuring timers and scoring equipment for the Games”.  A Swiss company was awarded a contract to manage timing, scoring and results during the September Games in India.