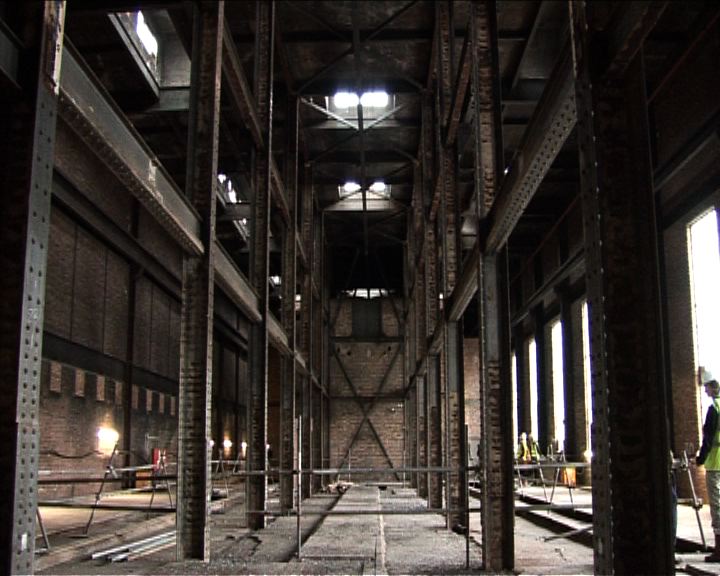 The bare bones of a tiny section of Battersea Power Station, 20 Oct 2009

“Nine Elms regeneration will strengthen capital’s role as greatest world city”, promises London Mayor Boris Johnson.  In a press release outlining housing, business and transport redevelopment schemes, the Mayor announced that “this vision represents the final piece of the jigsaw that completes the central area of London.  The regeneration of Vauxhall and Nine Elms now is hugely significant in allowing us to support the economic growth of the whole of the capital”.

The plans and policies for the site are detailed in the Vauxhall  and Nine Elms Battersea Opportunity Area Planning Framework. Copies can be downloaded from here

And if these upbeat statements from the Mayor were not enough, there is also news of a sensational, sensual theatre experience running from 23rd September 2010 to 23rd October 2010.

“The message of the project WILD MIRACLES is very sensational and unusual… The work shows how feminine sensuality can be lived and experienced in synergy with masculinity, and shows – through the stage plot – new possibilities to transform drama and fear into happiness and complete joy of life”. 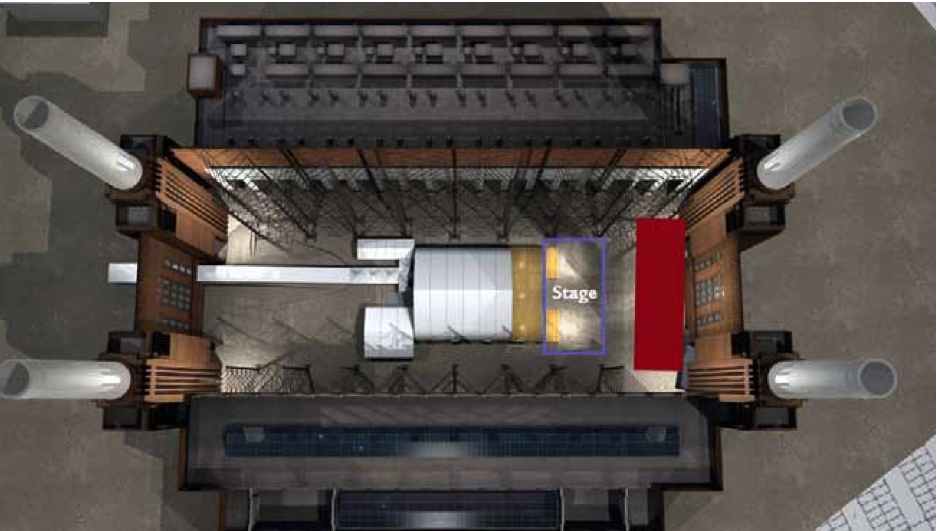 “WILD MIRACLES utilises…an interactive stage design of light and video installations, giving the audience the impression of being involved in the act”.