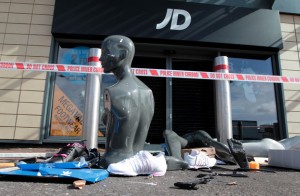 One thought on “Olympics, Advertising and the Riot Panel’s call to curb Aggressive Marketing”