Arts and Music
Exodus from Babylon 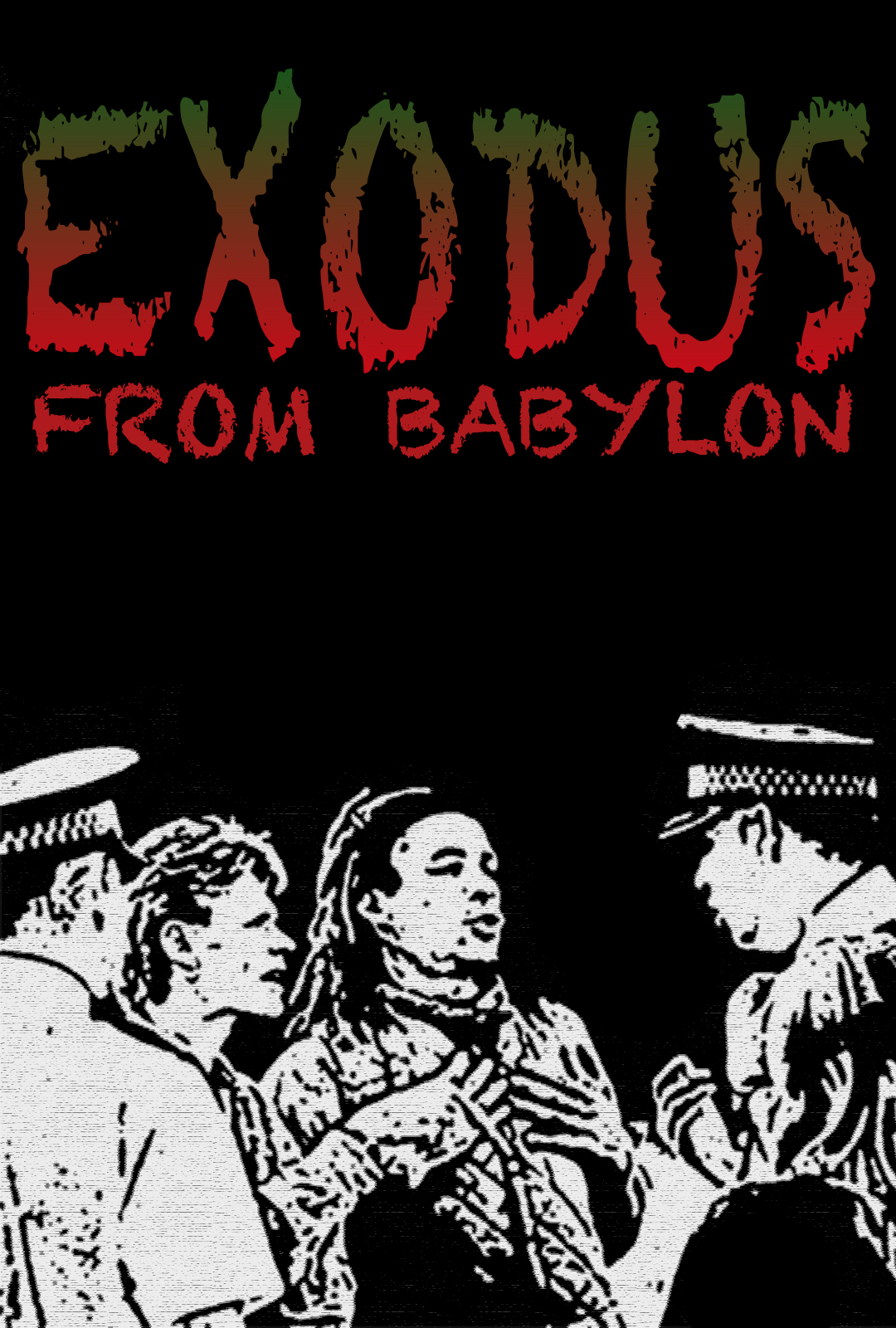 They organised free ‘rave’ parties, renovated derelict homes, set up a community farm and now plan to open a community centre. Some of their activities border on illegality but they are entirely peaceful Exodus has a huge following amongst local people.

Broadcast on Channel 4 as part of the Renegade TV series

Please get in touch using our contact form if you would like to screen this film publicly.

DVDs can be purchased from the Spectacle shop.