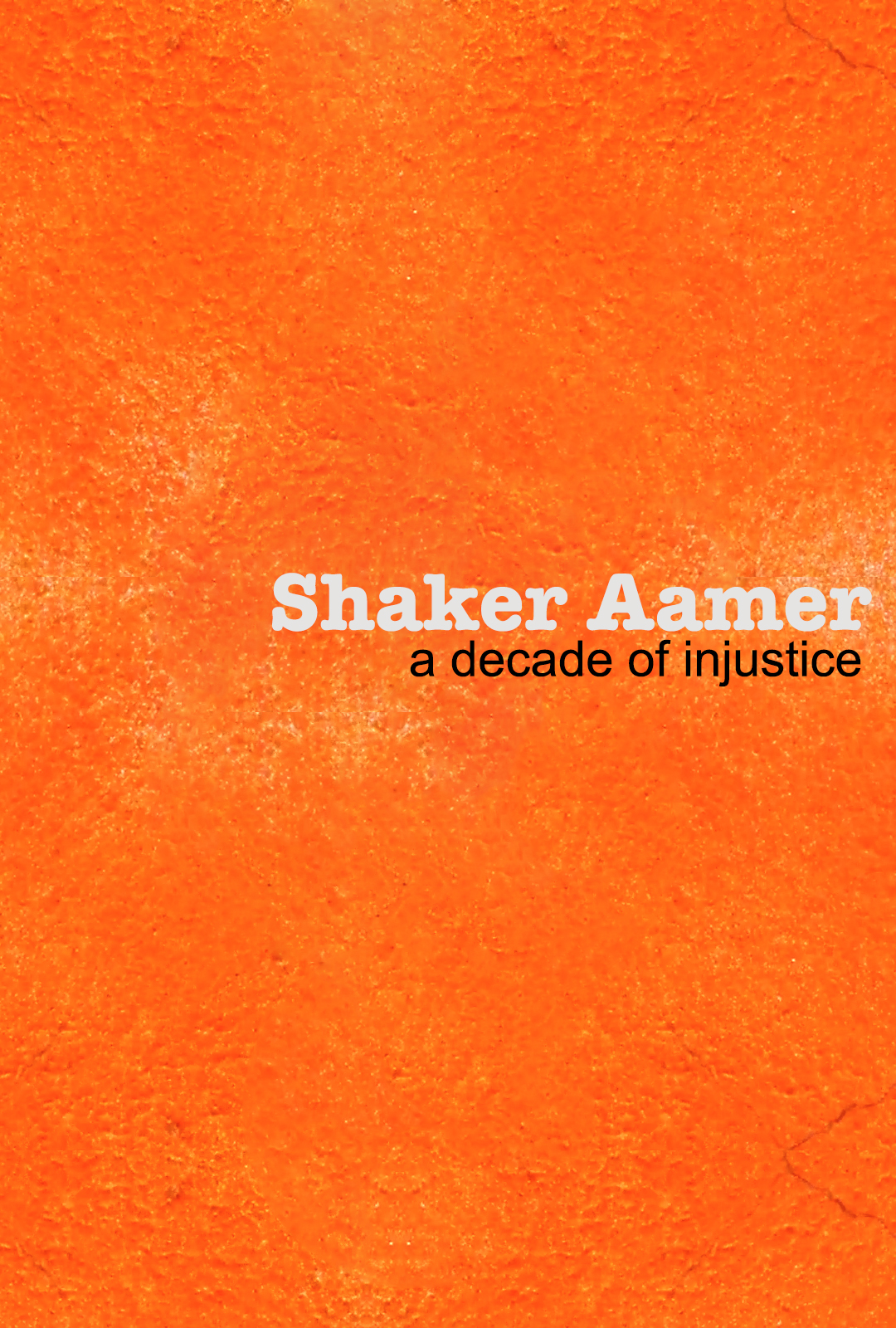 This short film recounts the story of Shaker Aamer, the last British resident held in Guantánamo Bay, without having been charged or put on trial. It features exclusive footage of the ongoing fight for his return taking place in London.

In the past ten years, the name Shaker Aamer has been appearing in the news like clockwork; time goes by, but the situation of the last British resident held in Guantánamo Bay remains the same. Without having been charged or put on trial, Aamer is still held captive on obscure terms, or as Amnesty International has called it, in a “cruel limbo”.

Shaker Aamer: A Decade of Injustice gives an account of Shaker Aamer’s unlawful imprisonment, of the torture he has endured and the campaign that is being fought for his freedom. It outlines the possible reason why he has not been released, these include the standing he has in Guantánamo Bay as a leader, his allegations of the UK governments complicity in his torture, and what he may have witnessed the night of the multiple Guantánamo suicides.

Saudi-born Shaker Aamer lived in Battersea, South West London with his wife and four children. He was captured shortly after 9/11 in Afghanistan while he was voluntarily helping to build a school. During this time the United States were offering $5000 per suspect given to them. The alleged original reasons for his capture, his supposed ties with Al-Qaeda, have been dismissed due to lack of evidence.

Shaker Aamer: A Decade of Injustice was filmed over the past three years. Spectacle Productions director Mark Saunders felt compelled to document the story of their struggle, and the wider political implications of his incarceration. As years went on and nothing changed, the necessity to make the film became more urgent.