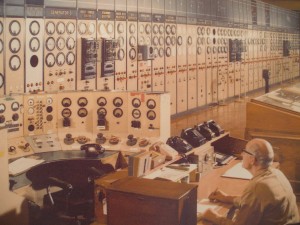 One thought on “Battersea Power Station: an open letter to the Science Museum”