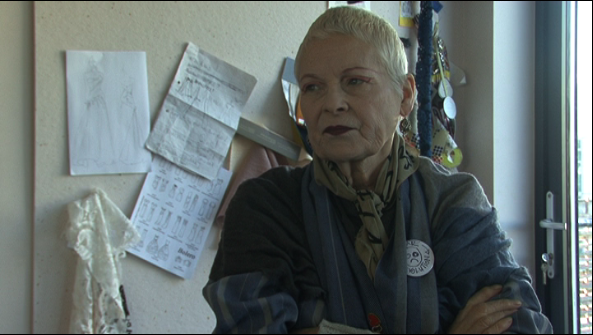 Referring to the soaring prices of London property, Vivienne spoke of the case of Maritza Tschepp who is being threatened by eviction from her ‘short-life’ house in Stockwell to the potential tune of around £700,000 for the Council at auction. Not a penny of that would go the former resident, despite the fact that it is her invested energy and money alone that has maintained and increased the property’s market value over the 33 years she has lived in it. At those prices, suggested Vivienne, who earlier this year attended a demonstration outside another boarded-up co-op house on Lillieshall Rd to protest its sale, it’s likely only to be speculators or those after second homes that can afford to move in.
“The government is doing only what’s good for business and profit – they’re not thinking about people. This is bad economics and is storing up trouble for the future”, argued Vivienne fervently. A long-standing Lambeth resident, she understood that the council was facing enormous pressure from its budget being slashed in half by government austerity measures. But argued that they should be resisting and raising the alarm about the scale of cuts, rather than backing the Government in “trying to work a system that is a short-term disaster for people and a longer-term, unimaginable disaster for the planet”. She urged that people should “stick together” to protest against the “false economy” of austerity.
Reflecting her broad activist perspective, Vivienne was keen to stress that the story of Rectory Gardens should be seen as part of a bigger systemic problem of greedy capitalist profiteering resulting in the destruction of communities and the environment, “happening everywhere”. “We need a green economy based on collaboration, respect for people, fair distribution of money, community. A green economy is a people’s economy – it is urgent and necessary. If you protest against the acquisition of these co-op houses, you are protesting against everything that is ruining the planet.” In her own true-to-form, outspoken words, that is: “a world in which politicians’ only care is to syphon off all profit for the super rich”.