Campaigning
Despite the Poll Tax 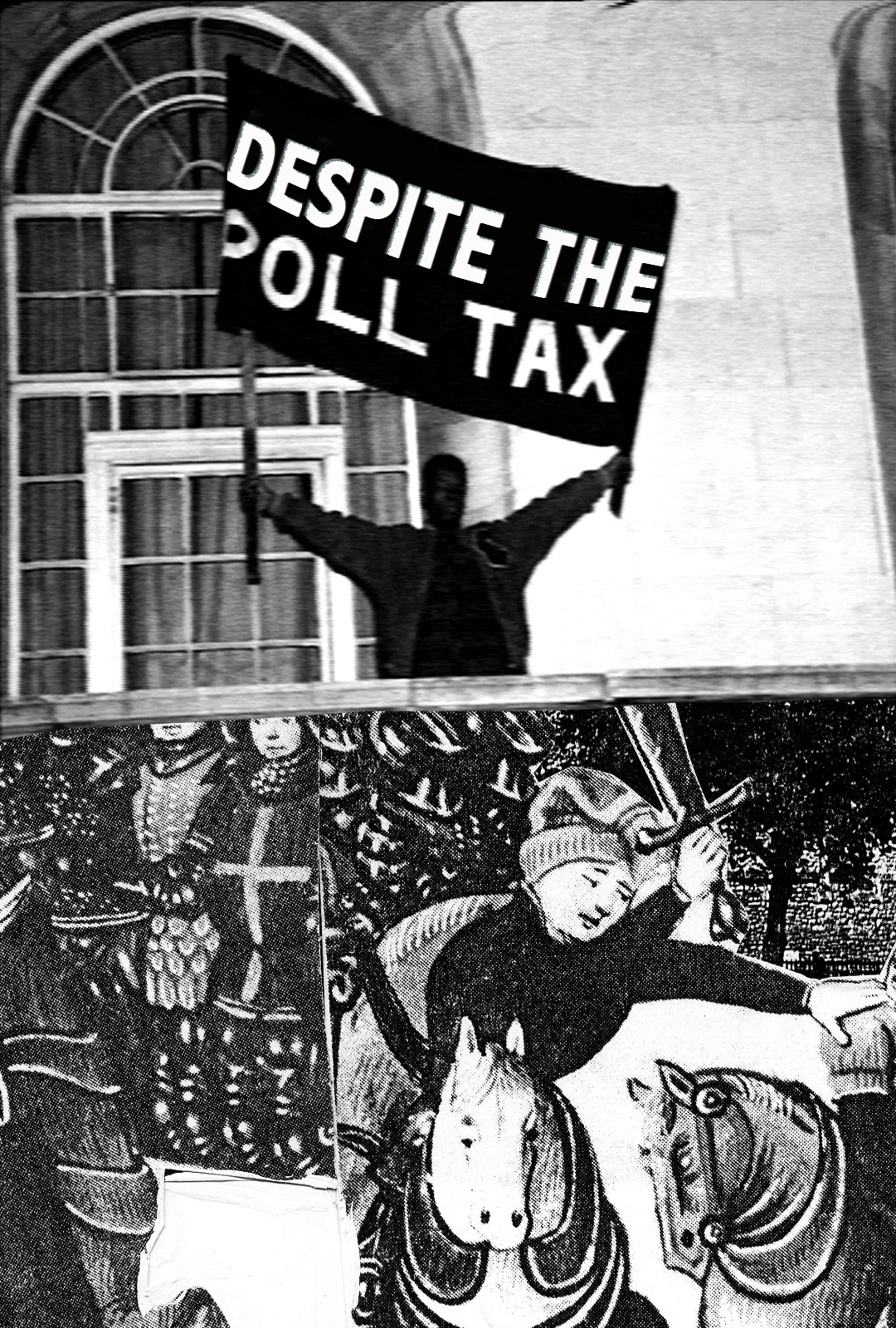 The subsequent “riot” and the disparity between eye witness and the police versions of events lead to Despite TV being commissioned by Channel 4 to make the Battle of Trafalgar.

Please get in touch using our contact form if you would like to screen this film publicly.

DVDs can be purchased from the Spectacle shop.