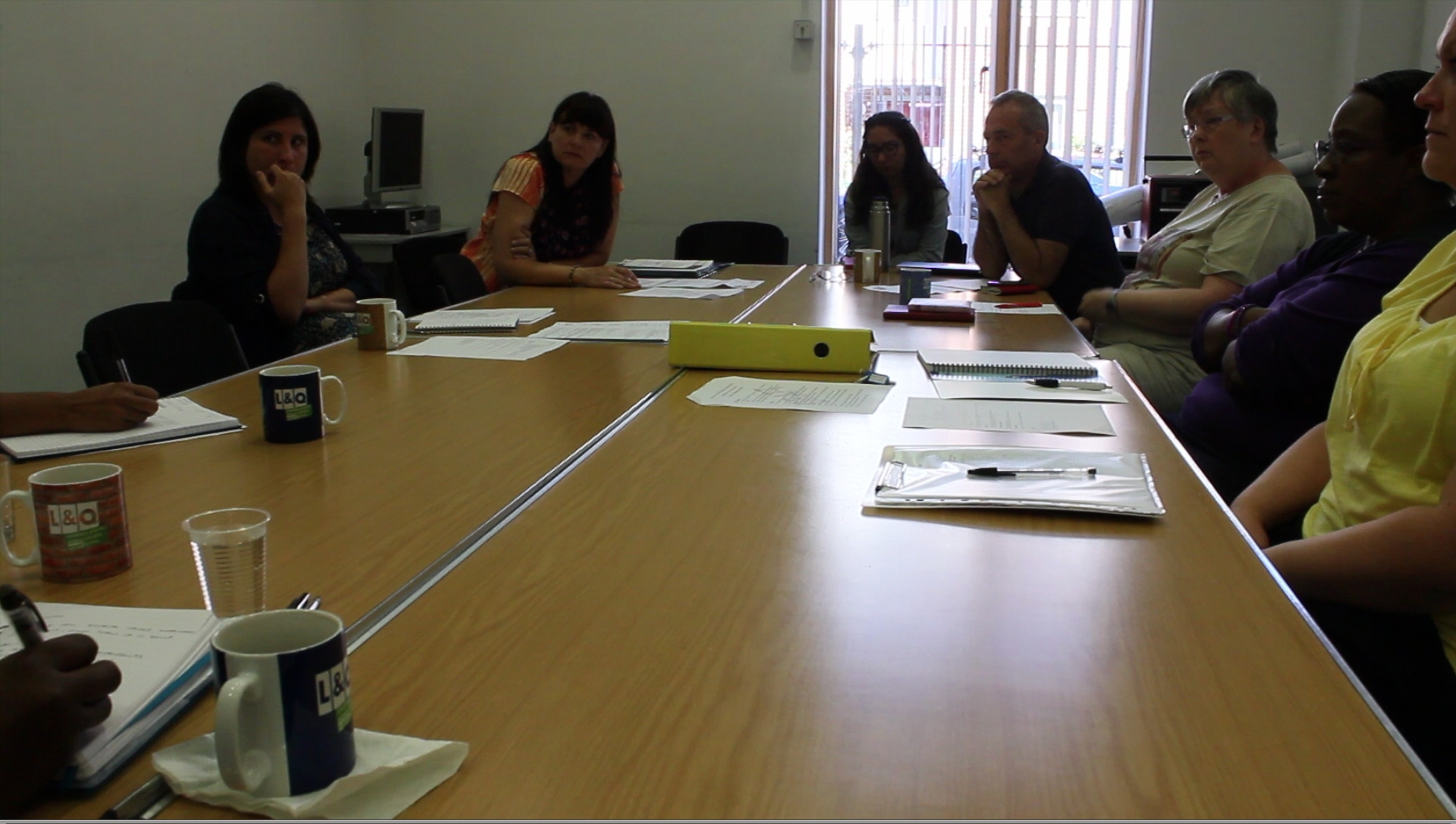 Major “Registered Social Landlord” of Silwood Estate (SE16), London & Quadrant’s ‘Media Centre’ have published a report on the re-launch of the Silwood Estate Under 5s playgroup, which omits many aspects of the story that we considered crucial to our report last week. L&Q’s alternative report portrays the company as having played a large part in saving the playgroup, neglecting to mention the eight month battle Silwood residents faced to secure the £11,500 of funding they have finally received, which is a one-off grant not expected to be renewed next year. Nor do L&Q mention that many believe the funding, and far more money, belong rightfully to the community, who were promised the Lewington Centre to replace their previous community building as a condition of the estates redevelopment, which began in the early 2000s.

At a meeting between L&Q staff and community steering group members last week, L&Q’s long-standing obligation to hand the building over to the community was reiterated by Southwark Councillor and leader of the Southwark Liberal Democrat group Anood Al-Samerai – who reminded those present that the centre should ultimately be run by a committee comprising predominantly local people working with a minority of L&Q representatives. Alarmingly, this was met with apparent confusion from L&Q staff, who, under their Section 106 obligations, are supposed to have been working towards this goal since the centre opened in 2009, if not before.

Among a slew of now-broken promises, Silwood residents were led to believe they would have at least priority access to the building, which in actuality was made unviable as a venue for many community events by apartments being built above the main hall. Large parts of the building are also regularly leased to a local college, making them unavailable to the community. As we reported, and L&Q failed to mention, money collected from the Lewington Centre flats each week was meant to be set aside for the community, to make up for the restrictions they impose on using the building. By the same logic, profit made on renting the space should be shared with the community, who are, after all, supposed to manage the building.

Instead of mentioning these things, L&Q appear to be trying to use the re-launch of the playgroup to promote themselves. They boast that, “Children and families in and around the Silwood Estate, Southwark, are celebrating the re-launch of their local playgroup thanks to the work of the Silwood Community Steering Group and an £11,500 grant from L&Q housing association.” They go on to describe themselves in favourable terms, as, “One of the largest housing associations in the capital,” owning “70,000 homes across London and the South East as well as being a leading residential developer of new and affordable homes.” The PR department seem oblivious to the fact that, given London property prices, £11,500 for a company that owns 70,000 houses doesn’t come across as an especially generous sum.

Karen Westbrook, Resident Services Manager for L&Q, concludes the ‘Media Centre’ article, saying, “Helping the Silwood Community Steering Group to re-launch a playgroup service was a great opportunity for us to step in and support the nearby community and L&Q residents of the Silwood estate.” This is an interesting take on what many would consider to be a story of community disempowerment, in which a resource has been effectively taken away from residents and then reluctantly lent back to them by L&Q after a long campaign and apparently in exchange for undeserved good PR.