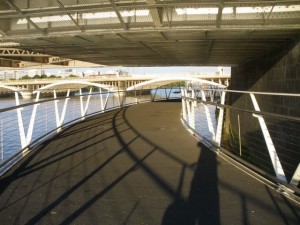 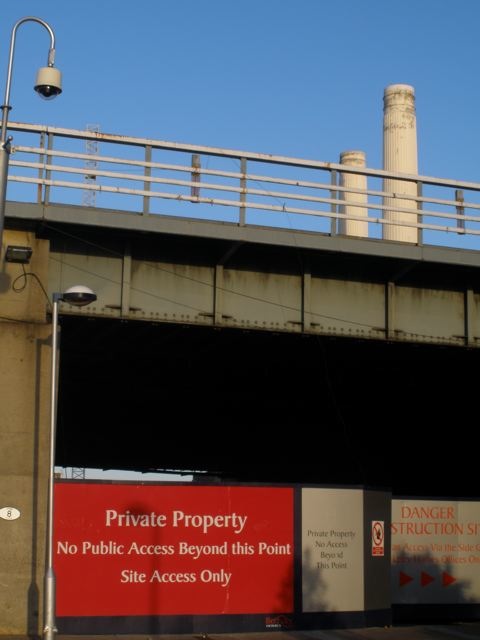 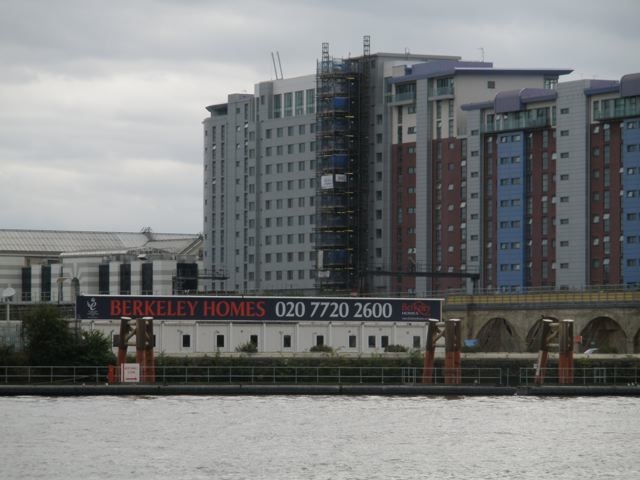 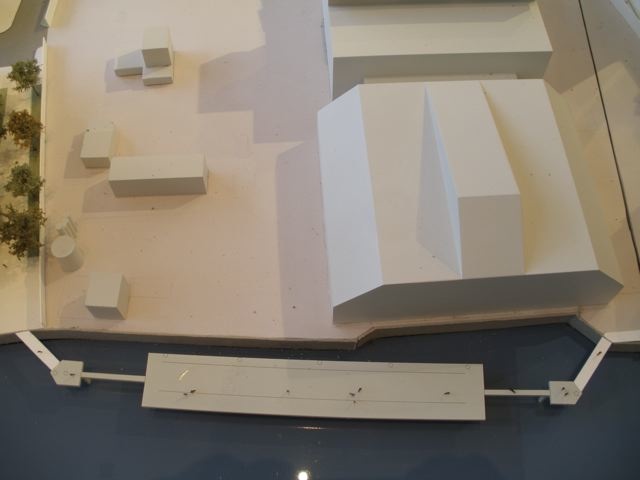 One thought on “Battersea Power Station-Privatising the river front”