Today Shaker Aamer was finally released from Guantanamo and arrived at Biggin Hill Airport south London. Due to his 14 years of torture and ill treatment he immediately went to hospital for a check up and will later today hopefully be reunited with his family, including his teenage boy whom he has never met.

Spectacle, having followed his story since 2007, was at Biggin Hill and spoke to Clive Stafford Smith his lawyer and Founder/Director of justice charity Reprieve .

Clive was not informed that his client was arriving and used flight tracker to find out where he was landing. Shaker Aamer is a key witness to extensive human rights abuses including collusion in torture by both US and UK security services. Many believe this is the main, or only, reason he was not freed immediately he was cleared for release back in 2007 and again in 2009.

From Clive’s interview you get a sense of the tremendous character and strength of Shaker, his determination that no one else should experience what he went through. He does not want vengeance on his torturers and tormentors but a full inquiry into the people and powers behind the treatment of so many innocent people at the Guantanamo prison.

Visit our Vimeo channel and watch our collection of films and short videos about Shaker Aamer and Guantanamo. 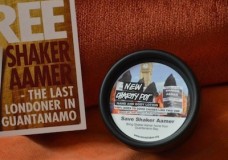 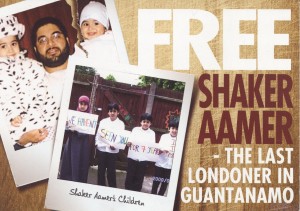 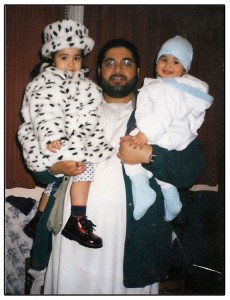