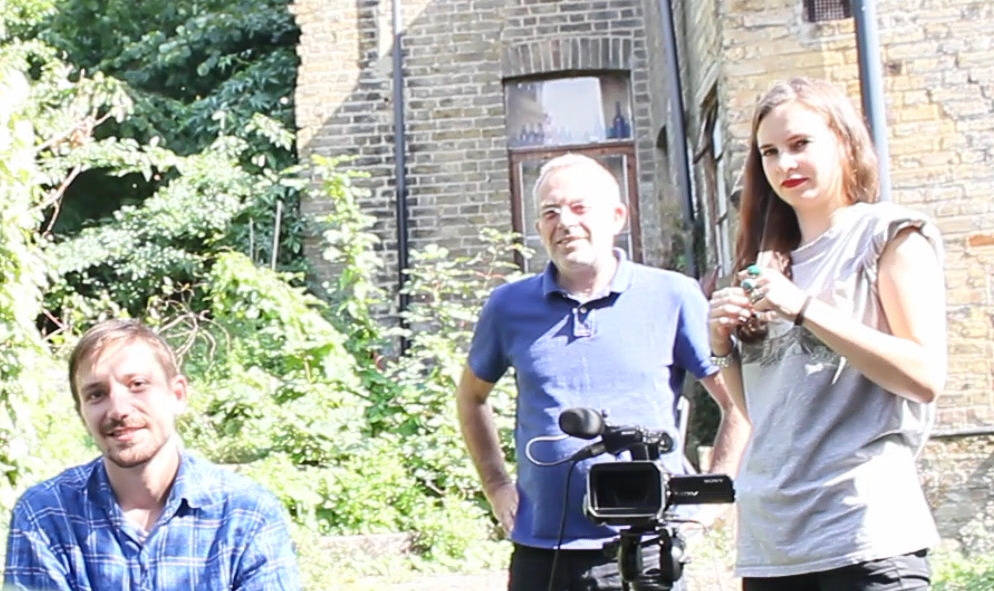 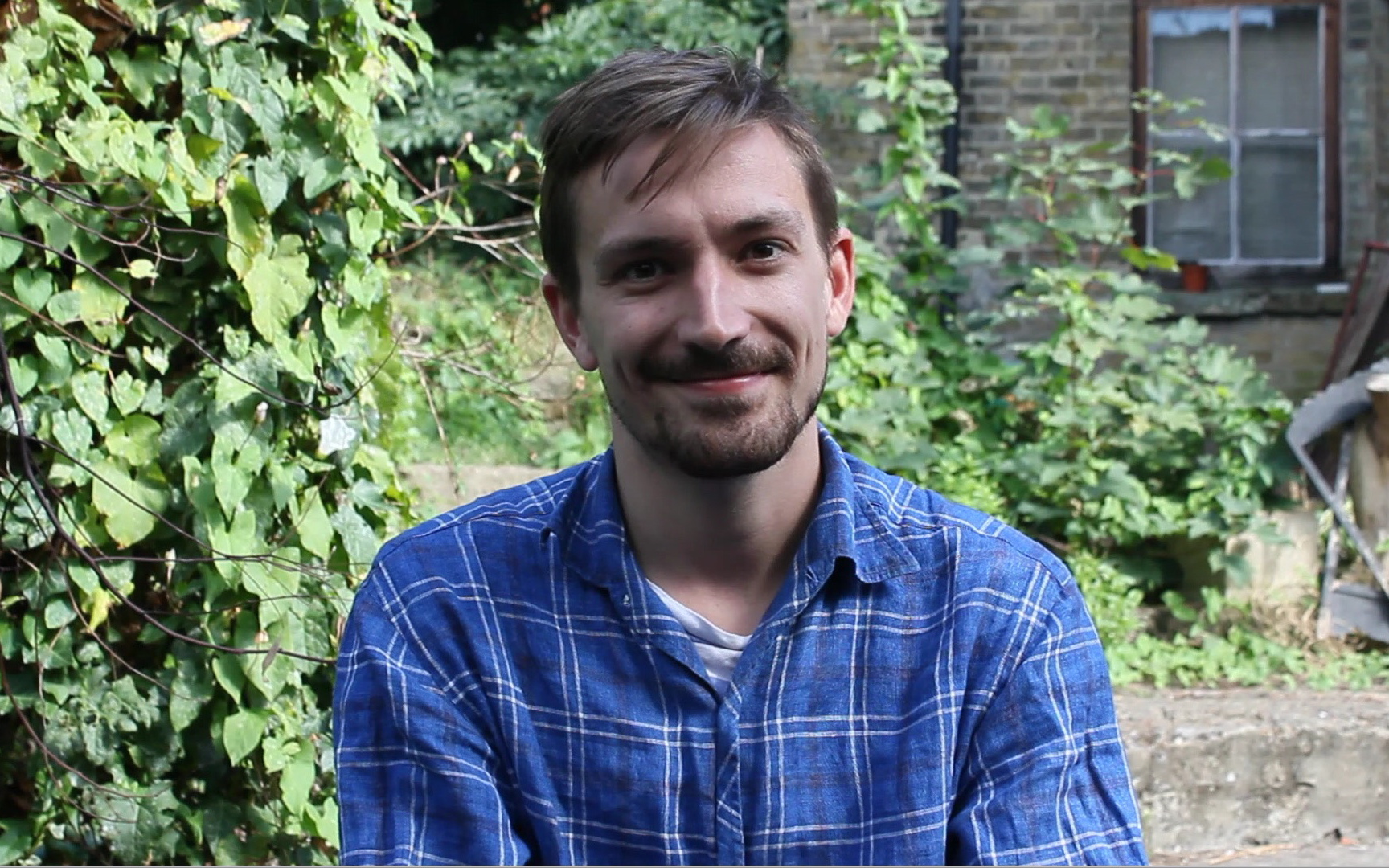 Faces of Poverty: How do Images tell the Stories?: London
Spectacle film was really positive- people’s own voices and own directing etc. The film showed people who are knowledgeable commenting on things that mattered to them.
Alison Whyte: Mark Easton said he’s interviewed 100s of people like those in spectacle film. These people are not empowered like those on spectacle. There can be really bad examples of editing and stigmatising.