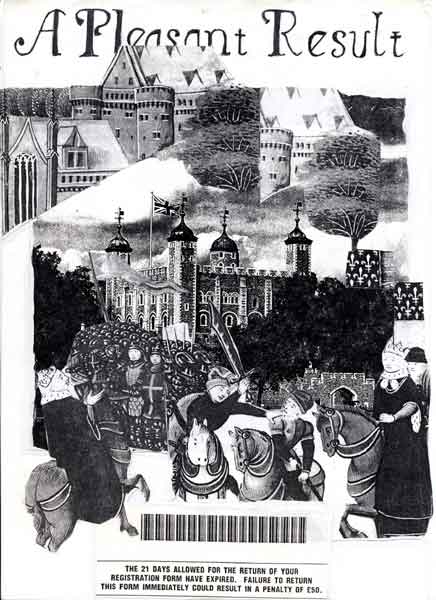 The subsequent "riot" and the disparity between eye witness and the police versions of events lead to Despite TV being commissioned by Channel 4 to make the Battle of Trafalgar.

If you would like to order a copy of this video, please select the version you are interested in, from the email links below. You can find out more information about ordering in the distribution section.
Order Catalogue No. DTV015 - DVD - en - pal via email