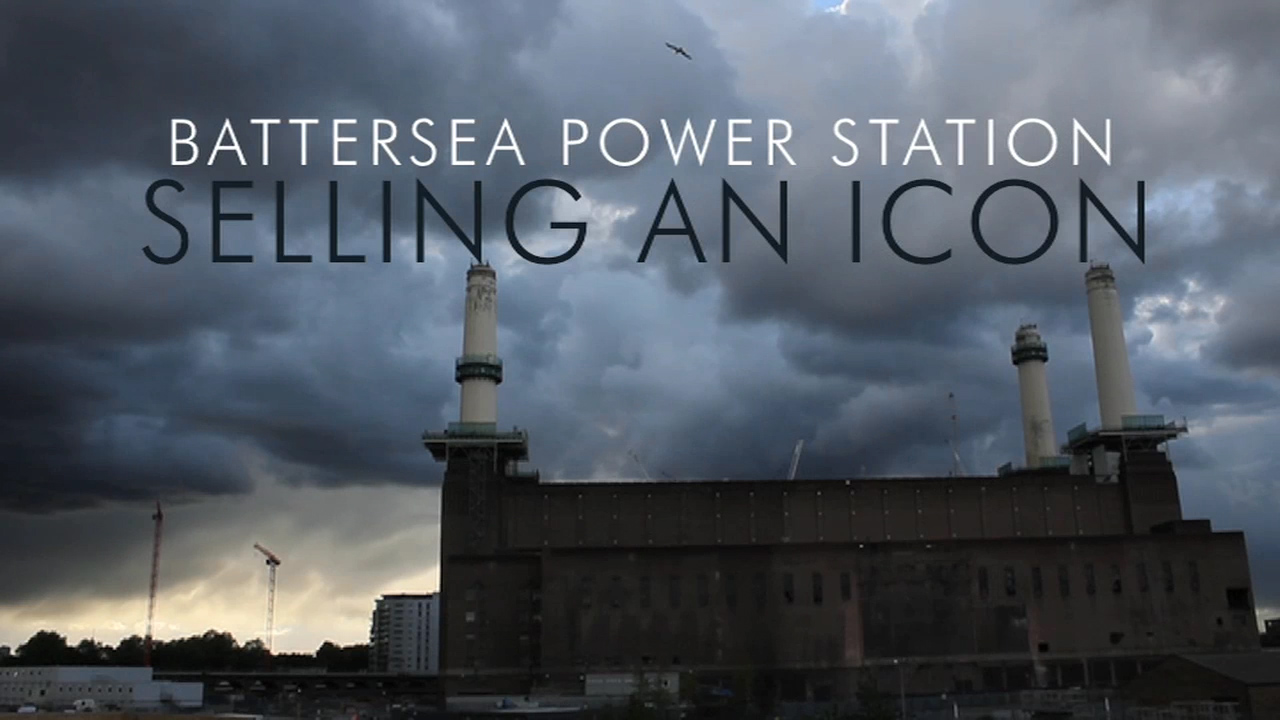 Battersea Power Station: Selling an Icon tells the story of the Power Station from its prominence as a site of industrial power through years of dereliction, speculation and planning blight to the replacement of the chimneys under the current scheme.

Filmed over 15 years, Spectacle's new documentary follows the grassroots campaigns of Battersea Power Station Community Group to preserve the building for the public good. It takes us straight to the heart of the current conservation debate about whether - and how - historic buildings should be preserved, governed, modified or replaced, and 'who' they belong to.

Battersea Power Station: Selling an Icon is unique in raising awareness to the plight of historic building preservation in an age of aggressive 'big business' redevelopment and gives voice to the local communities, rarely consulted and often overlooked.

The project was made possible by World Monuments Fund through support from American Express.

To Buy on DVD

If you would like to order a copy of this video, please select the version you are interested in, from the email links below. You can find out more information about ordering in the distribution section.
Order Catalogue No. BPSSAI - DVD - en - pal via email

Click on the thumbnail images below to enlarge these still images from Battersea Power Station: Selling an Icon