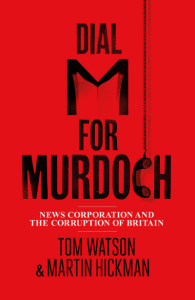 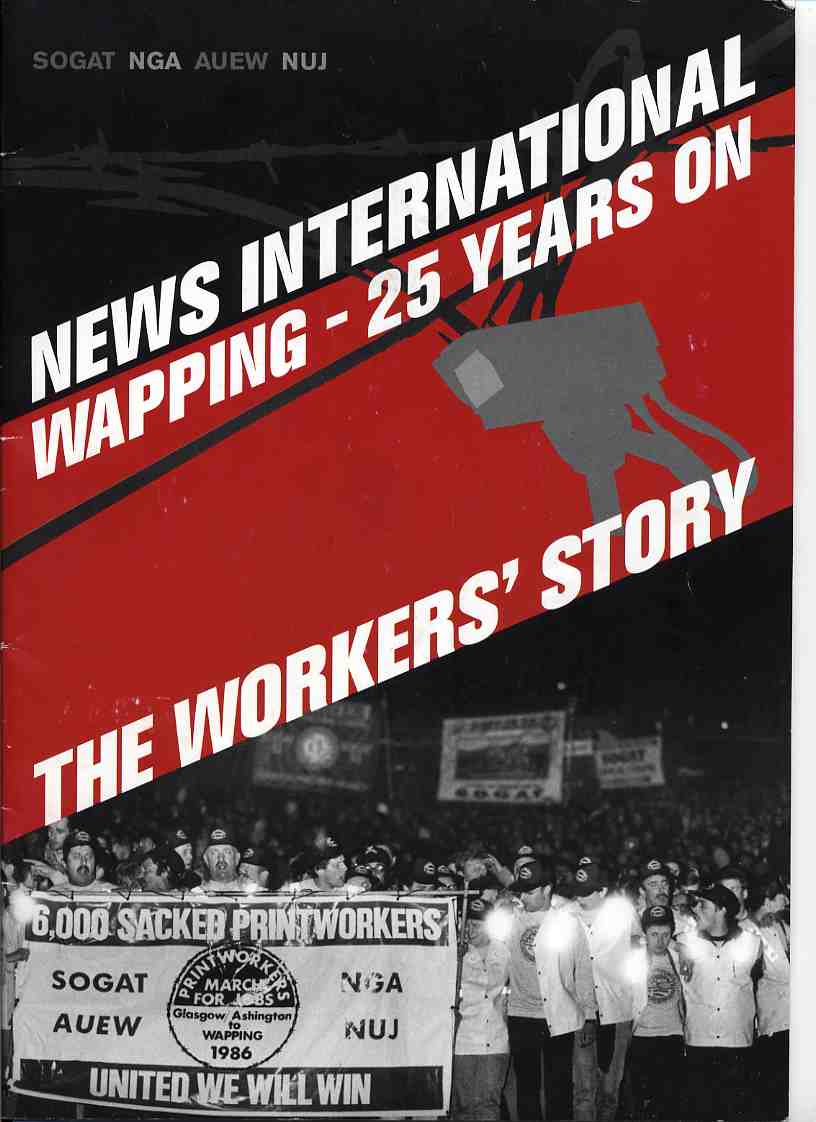 The exhibition ‘News International Wapping – 25 Years on’ opens today in Liverpool marking 25 years since the sacking of 5,500 newspaper print workers during the bitter 1986 dispute between Rupert Murdoch and the print unions.

Occurring at a time when jobs, conditions and union organisation were being undermined in newspaper industry, it showcases the 13-month struggle the employees staged to try to save their jobs and protect their union rights.

Using the recent News of the World scandal as a poignant example of how corrupt newspapers can be and the damage they can cause, Paul Finegan, Unite’s regional secretary, stressed how important it was for Government to be aware “of the dramatic and negative impact on jobs that morally corrupt newspaper tycoons, working together with a government that are intent on reducing the rights of working people and their unions can have.”