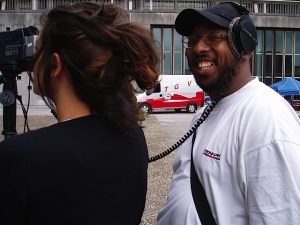 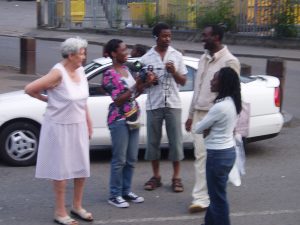 Spectacle are planning to return to the infamous Tower on the Pepys Estate, as featured in the BBC documentary The Tower, to find out from residents what they thought of the programs representation of where they lived. We will be visiting the community centre on Monday night (9/02/09) so please come along and share your opinion with us.

Have you ever lived on the Pepys Estate?

What would you like to ask the makers of The Tower?

Do you think the The Tower is a good representation of the Pepys Estate?