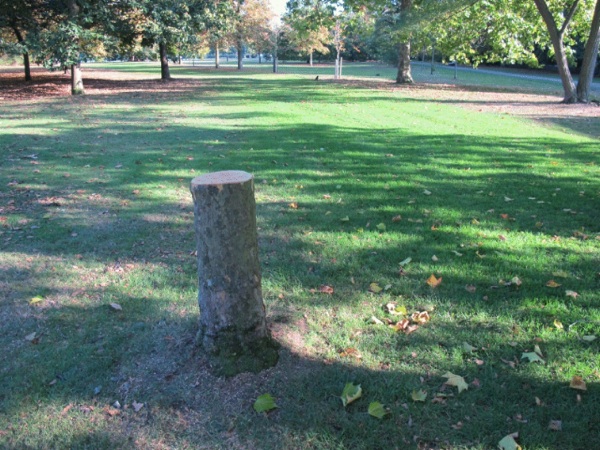 As initial offers for the volunteering roles during the 2012 Olympics are sent out this week, some successful 10,000 Game Makers have two weeks to accept them. McDonald’s anticipates the replies particularly impatiently, because the fast-food giant is in charge of providing training for the volunteers.

However, it is just the beginning of a long process of filling up all of the 70,000 unpaid positions for the Olympics. Over the next few months thousands of e-mails will be sent to applicants, aiming to inform everyone about the progress of their application by the end of this year. LOCOG officials also claim the last interviews are scheduled for March, 2012 and the last role may be taken even as late as April, 2012. All candidates have to undergo security checks before signing the final contract.

The first volunteers who received conditional offers are inter alia: Nader Mozakka from North West London who will be an NOC Assistant in the Athletes’ Village; Maggie Hendry from Dundee, Scotland who will be a Physiotherapist at North Greenwich Arena at Games time; Erin Morgan from Newry, Northern Ireland who will be an Event Services Team Member at the Olympic Park and Charlotte Evans from Caerleon, Wales who has been assigned a role as an Event Services Team Member for Wimbledon.

LOCOG chairman Sebastian Coe stressed the importance of the offers made, as it marks the new stage of the Game Makers programme. He said: “It has been a privilege for my team to meet and interview so many enthusiastic and dedicated people from right across the UK who would like to volunteer with us and make the Games a success for athletes, media and spectators alike.”

Jill McDonald, UK chief executive of McDonald’s, added: “We aim to help provide the volunteers with the skills, knowledge and confidence to deliver an outstanding level of hospitality at the Olympic and Paralympic Games next year.”

The “McJobs” offered are perhaps not the world’s most desirable employment, although initially promised to be financially rewarding, will be unpaid for the 2012 Olympics. Spectacle has already covered McJobs, which can be found in the Olympics 2012 section of Spectacle’s Blog.

Unsurprisingly, the official volunteer t-shirts will not be the only place where golden arches will be seen at the 2012 Olympics, as McDonald’s also obtained a monopoly on food sold during the Games. This has stirred up a debate on public health and well-being, which could be argued as not being on McDonald’s priority list. This American meal brand plans to open the largest McDonald in the world in the Olympic Park, Stratford. It is also interesting to know that there will be no kitchens provided to athletes, who will be forced to dine in the dining halls catered also by McDonald’s.

Obviously, McDonald’s sponsorship is happily welcomed by LOCOG, but should their profit really overshadow the Olympic’s overriding goal of promoting a healthy lifestyle?