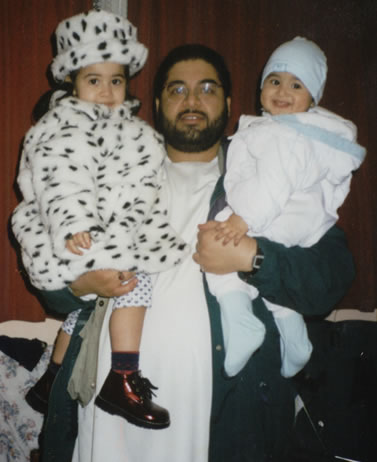 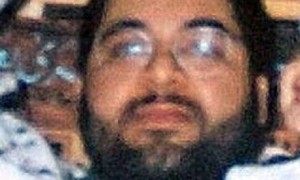 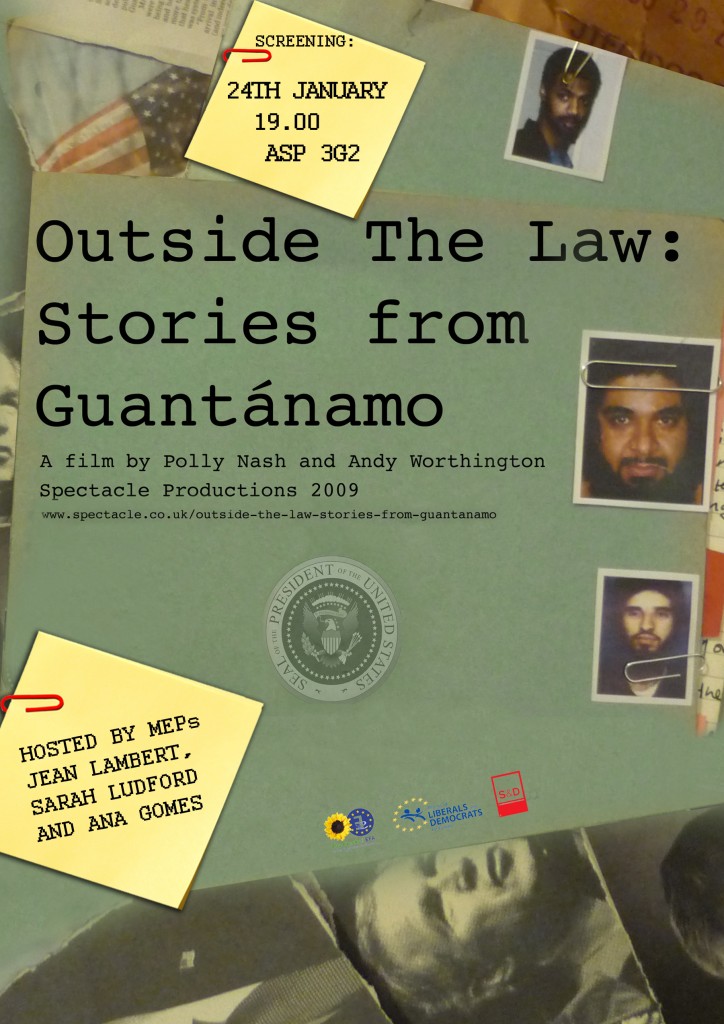 On Tuesday January 24, at 7 pm, there will be a special screening of the acclaimed documentary film “Outside the Law: Stories from Guantánamo” at the European Parliament in Brussels. The screening will take place in the main European Parliament building, the Altiero Spinelli Building, Rue Wiertz, in Room ASP – 3G2, on the 3rd floor, and Moazzam Begg, former Guantánamo prisoner, and the director of the NGO Cageprisoners, will be joining Andy Worthington and Polly Nash for the screening, and for the Q&A session afterwards.

The screening has been arranged by Jean Lambert (UK Green MEP), with the support of Sarah Ludford (UK Liberal Democrat MEP) and Ana Gomes (Portuguese Socialist MEP), and the purpose of the screening is to raise awareness of the continued existence of Guantánamo, and its mockery of universal notions of fairness and justice, ten years after the prison opened, on January 11, 2002. Given President Obama’s very public failure to close the prison as promised, it is essential that other countries step forward to take cleared prisoners who cannot be safely repatriated, and one of the main purposes of the screening is to encourage EU countries to re-engage with the process of resettling prisoners that was so successful in 2009 and 2010.

The screening is free, but anyone who wishes to attend needs to contact Rachel Sheppard, the Parliamentary Assistant to Jean Lambert MEP:  jean.lambert@europarl.europa.eu

This e-mail address is being protected from spambots. You need JavaScript enabled to view it .

Moazzam Begg and Andy Worthington will be available to talk to the press along with Jean Lambert MP, Sarah Ludford MEP and Ana Gomes MEP they are hoping to have the opportunity to discuss the need for European countries to revisit the generosity shown in 2009 and 2010, when many offered new homes to cleared Guantánamo prisoners who could not be safely repatriated.

171 prisoners are still held in Guantánamo, and 89 of these have been cleared for release by President Obama’s interagency Guantánamo Review Task Force. 58 of these men are Yemenis, whose release is being prevented by President Obama, and by Congress, but others remain in need of new homes, and it is only the absence of offers from, for example, countries in Europe, that is preventing them from finally being freed.

As Guantánamo recently marked the 10th anniversary of its opening, with no sign of when, if ever it will close, given Congressional opposition, and the President’s refusal, or inability to assert his authority, it would be a powerful humanitarian gesture if European countries once more agreed to take cleared prisoners, to help to close this shameful icon of the Bush administration’s misguided “war on terror.”

USA Amnesty International  calls for action to stop Guantanamo detention centers being open permanently. This is a response to the US Congress having to decide soon whether the rights of those kept in custody in Guantanamo would be yet again weakened significantly. Now congress will vote for “outside the law” detainees to be forever denied freedom and kept in indefinite detention.

This Human Rights organization asks American citizens to either sign their online petition or directly call congress representatives, and to help in doing so Amnesty International provides detailed instructions.  Among them there are such steps to follow as:

* I am calling to urge the Senator to oppose provisions in the National Defense Authorization Act of 2012 (H.R. 1540) that would keep Guantanamo open.
* The Guantanamo detention facility must be closed. Indefinite detention and military commissions must end.
* Detainees must either be charged and fairly tried in US federal courts, or be released to countries where their human rights will be respected.
* I don’t want our government to sacrifice human rights in the name of security.

In its online petition Amnesty International says: “Indefinite detention, denial of due process and the unfair military commissions are violations of human rights and contravene international law. There is a better way to ensure justice and security for all of us.”

Amnesty International puts forward a solution for US Congress, which could release the detainees to countries which respect human rights or charge and try those individuals in US federal court.

The Guantanamo Bay detention camp is far and wide known for abusing human rights of “prisoners” from the wars in Afghanistan and Iraq. Human rights organizations claim that those centers resemble concentration camps. This is because of the interrogation techniques used on prisoners, such as “stress positions”, “sleep deprivation” and other.