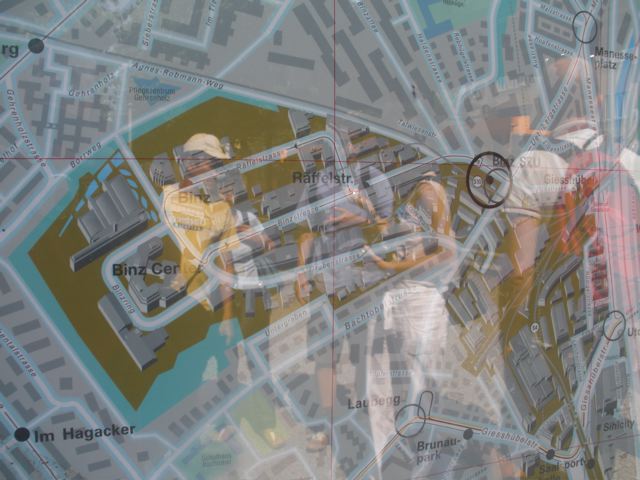 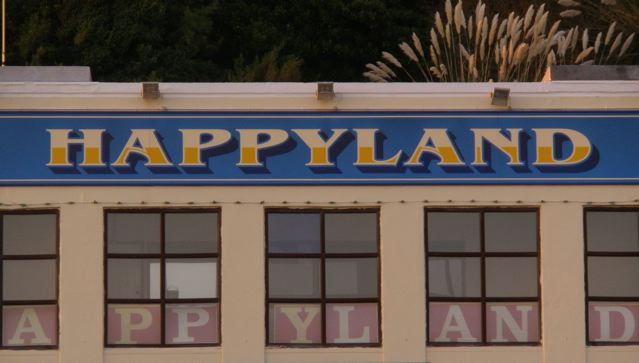 Anthropology (the study of cross-cultural human sociality) has only been made possible with the expansion of transport and communication links that allowed the first Anthropologists to research and study other cultures. As a result of this, Anthropology is a relatively young subject, being first taught in the late eighteenth century. The subject developed during a time of industrial and technological expansion that some Anthropologists embraced. Some of the early ethnographers such as Evans-Pritchard used photography to illustrate and enrich their work. Since the cost and access to film has become more available an increasing number of Anthropologists have begun to utilise film in their research which has created an off shoot of Visual Anthropology.

The use of film in social research raises ethical and theoretical issues such as the power relations between the filmmaker and the participants, more specifically if the camera is an instrument of surveillance. Does the filmmaker have the right to videotape indigenous communities? Issues of misrepresentation of certain communities could unintentionally cause harm. There are problems of translating anthropological abstract concepts, such as kinship onto film. Many Anthropologists dismiss the use of film in their work as it raises too many epistemological problems for them. However, these concerns can be reduced if ethnographers follow certain guidelines when producing films. Anthropologists can use a framework that some documentary filmmakers follow.

Documentary filmmakers such as Spectacle Productions ascribe to ethical guidelines that aim to respect the subjects in the film. This means to be responsive and respectful of what people want and do not want filmed as well as working collaboratively from a grassroots stance point to give the participants a voice as well as representing the film’s subject’s in a way they want to be presented.

The issue of power relations with filmmaker and participants can be solved through participatory and collaborative film making. Filmmaker and participants make decisions together on what they shoot, the access allowed and the content filmed. Another approach is to give the participants being filmed the cameras which is a form of community video. Many indigenous communities, especially those in the Amazon have utilised film for land rights activism or to promote their cultures to a wider audience.

Misrepresentation as a potential problem can be solved again with participation from the communities by having a pre-screening of the film with a representative with the community being filmed. If this is not possible due to distances or other obstacles another way is to speak with the participants during the filming explaining and demonstrating transparently what your aim of the film is.

On a theoretical note, while to film the abstract notion of ‘culture’ is beyond difficult one can film the material and visual world that can convey aspects of ‘culture’. Filming events such as religious rites, celebrations and every day life help to build a picture that conveys lived-in cultural experience.

The idea of creating a totally unbiased and objective ethnographic film is problematic as it will always be framed by the filmmakers prejudices, as with any ethnographic write-up. One cannot escape this fact, therefore the best way forward is to realise these limitations and to go forward to create the film.

The benefits of including ethnographic films can significantly add depth to social research. Anthropology can use film to showcase elements of culture hat are sometimes overlooked, for example nuances in speech and movements that are not always written about in ethnographic monographs. Film can be utilised in a variety of ways: as reference material for write-ups, examples or illustrations of particular concepts, as well as bringing ethnographic data together in a tangible and understandable format that can be understood by a wider audience.

Anthropologists and social researchers wishing to make ethnographic films can look to Documentary Film as a model to answer some ethical and aesthetic problems that the film format raises.