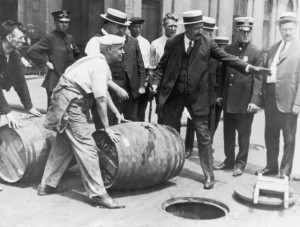 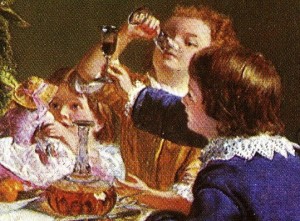 “We have to think about the causes of poverty.  We have to disaggregate the problem – to look at the various types of poverty that exist, and the factors that contribute to them.

Because for most people, material poverty is a consequence of other factors. Family breakdown, drug and alcohol addiction, unemployment, poor education…”

Do you agree with these factors being the key reasons behind poverty?  Have you a personal experience of these factors?