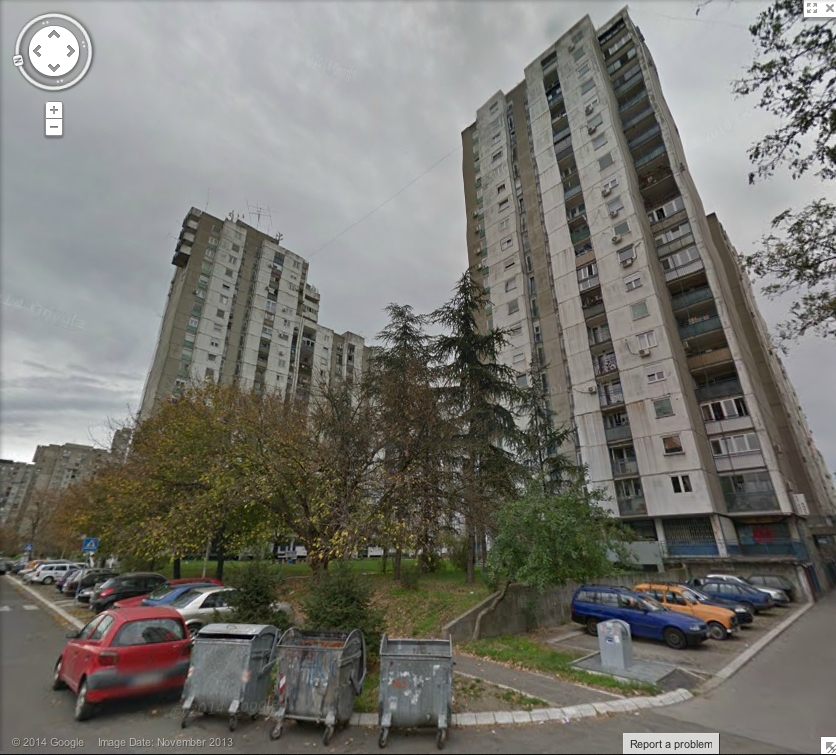 INURA, the International Network of Urban Research and Action, have released a public letter regarding the housing situation of former Trudbenik construction workers and their families in Belgrade, Serbia.

The letter describes INURA as “a network of people involved in research and action in localities and cities, including professionals, activists and researchers from community and environmental groups, universities and local administrations. INURA is
also a member of the Habitat International Coalition, a global network for the right to housing and social justice.”

Members of INURA recently participated in their 24th international conference, “Between Big Ideas and Life’s Realities” from June 22 – 29, 2014 in Belgrade and Tara.
The conference was attended by about 120 participants from more than 20 countries.

The letter explains, “As part of the official program, we visited a number of sites and projects, including an initiative representing the interests of residents of the so called Samački Hoteli in New Belgrade, Yuri Gagarin Street no. 139, and in Konjarnik, Luneta Milovanovića Street no. 6, built by the KMG TRUDBENIK in 1980 and 1964 respectively. We are writing to you in order to draw your attention to the very precarious living
conditions of its residents and, in particular, to their unresolved housing situation.”

INURA found that a group of over 210 people – mostly former workers of the well-known Serbian construction company KMG TRUDBENIK and their families – are threatened with eviction, writing:

“Their accommodation, once built with the help of solidarity funds financed by the wages of all workers, was sold along with the whole company to the firm MONTERRA in March 2008 as part of the general privatization process in Serbia. Apparently, nothing was done by the state authorities to protect the status of the workers and residents of the Samački Hoteli from the arbitrariness and mismanagement of the new owners. When MONTERRA declared bankruptcy in 2011, all previous arrangements were annulled. More than 500 workers were dismissed, left without any redundancy program or support from the government. It turned out that the “business” policy of the new owner was to plunder the company and profit from its dismantling, with no plans for future production or any obligations towards the workers.”

During their visit, INURA learnt that the residents of Samački Hoteli and similar accommodations have been facing constant harassment and pressure, first by the management of MONTERRA and later by the bankruptcy trustee ERSTE BANKA and SOCIETE GENERALE BANKA and the Commercial Court who all want them to move out of their homes, in order to sell both buildings to repay the debts accrued under the management of MONTERRA. With the bankruptcy of TRUDBENIK, most tenants have become unemployed and are now threatened by eviction. The people who INURA talked to during their visit told them that they have no resources and no other place to
go, and therefore they will probably become homeless. Some families are also frightened that they will be separated, with their children being put in state-run homes while the adults end up on the streets.

INURA conclude: “As INURA members, we come from different countries and are not familiar with the details of the privatization process in Serbia or the laws that enabled and accompanied it. However, we strongly believe that workers and their families should not become the pawns of highly irresponsible corporations and their incessant appetite for increased profits. We are convinced that the state and the city of Belgrade are responsible for the welfare of its citizens and residents and should therefore
take action to prevent these workers and their families from becoming homeless and safeguard their right to housing.”

Therefore, INURA urge political and administrative bodies of Serbia and Belgrade, “to take action and protect the people living in the so called “Workers’ hotels” in Belgrade from harassment, housing insecurity and eviction. We furthermore urge you to make all possible efforts to work on a permanent solution for them and resolve their status as legal residents.”