Lance Forman is managing director of H Forman & Son, a salmon smoking factory, that has been based in East London for over 100 years. In these interviews he speaks about the obstacles his business has had to overcome in connection with the Olympics. 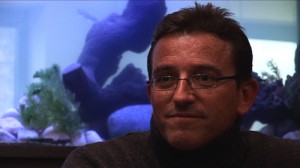 After having build a brand new factory with a grand by the LDA, H Forman & Son were faced with a compulsory puchase order by LDA and the task to relocate, along with 250 other businesses.

Part 1 deals with the history of the factory and the bad luck the company has faced during the past 10 years.
Part 2 is an account of the negotiations and dealings with the LDA
Part 3 takes a different view on the Olympic Legacy
Part 4 talks about the public presentation of the Olympics
Part 5 is the story of the search for a suitable site for a new factory
Part 6 tells about the last obstacles that had to be overcome when building the new factory

An interview with Katie Andrews on the consultation process of the London Olympics taking place in east London. Katie Andrews talks about the ways in which there was a lack of communication and information being delivered to the members of the public prior to the bid being being put in for the olympics to be held in London. 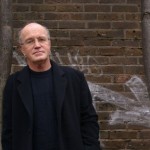