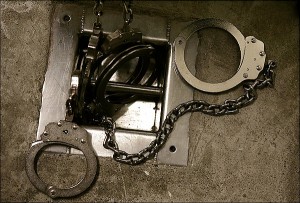 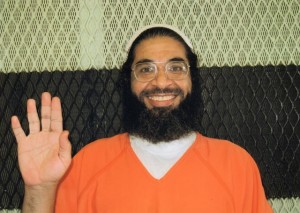 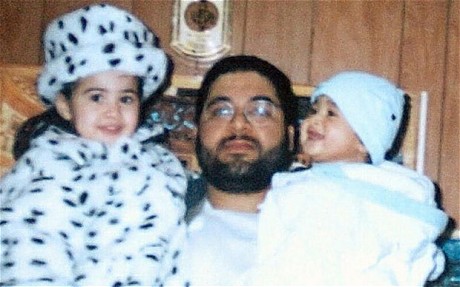 A demonstration calling to shut down Guantánamo Bay will be held on Thursday (4 October) outside the US embassy from 12 pm and at 1.15 outside Speaker´s Corner, Hyde Park. Follow the Facebook event for the last updates. 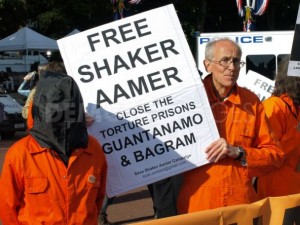 The London Guantánamo Campaing has been asking for the return of all British residents and the closure of the prison since 2006.

Shaker Aamer is the last Londoner in Guantánamo. He has never had a trial, he has never been charged so campaigners wonder why he is still there.

Watch a Decade of Injustice for more information.

This Monday, 10th September, a large scale protest will be held opposite the Houses of Parliament, rallying for the release of Shaker Aamer.

As London 2012 draws to a close this Sunday, demonstrators aim to bring what they call the Guantanamo Torture Olympics into the public conscioussness, and to bring Shaker Aamer back to London.

The organisers have outlined their aims, in a press release saying, ‘We are calling for Shaker Aamer’s immediate release, an end to torture and abuse in Guantanamo and for the Torture Team of Guantanamo Bay to be made accountable for crimes against humanity.’

All other UK prisoners have been released from Guantanamo, so why is it that Aamer remains detained?

Watch A Decade of Injustice for more information.

The demonstration is set to take place from 1pm to 3pm at Parliament Square, London on Monday.