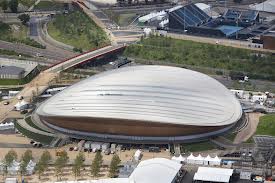 ‘The pringle’, the nickname for the new London velodrome where Olympic cyclists race this summer, has sprung into the headlines for having “minor leaks” in its roof due to the “heavy rain” England has been experiencing these past weeks, as confirmed by a London 2012 spokesman.

This announcement leads us to question the quality of the Olympic ‘legacy’.

In the end, what we really need to be grateful for, is that it rarely rains in England… 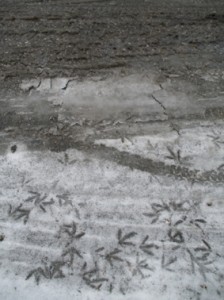