From Joi Bangla’s first music video, produced by Ageliki at Despite TV in 1986, here is the introductory trailer for this local East London duo. Active since 1983, Joi Bangla (now re-named ‘Joi‘) represent the second-generation Bengali immigrant population, whose parents came to Britain in the 50s and 60s. The two brothers, Farook and Haroon Shamsher made up some of the first Bengalis to refuse to keep their heads down in a land they now called their home and fought to promote the multi-culturalism of East London’s Brick Lane which was, at the time, a hotbed for “paki-bashing” fascists and the activities of The National Front. The Brick Lane of the 80s openly sold the Young National Front’s fascist newspaper, The Bulldog: the antithesis of the white-washed history this street commonly holds today. Joi Bangla were the marching band to win their neighbourhood its brand new reputation through their enterprising contribution to the growing Asian dance scene of the early 80s.

The full film is available to buy here 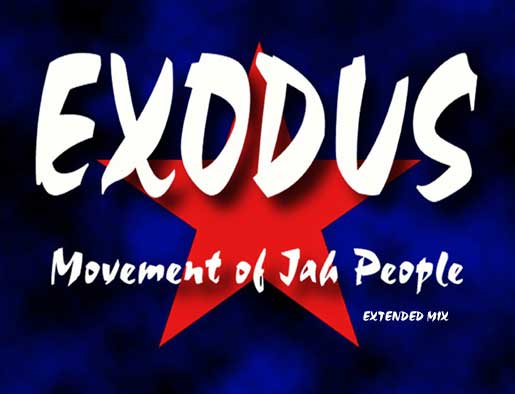 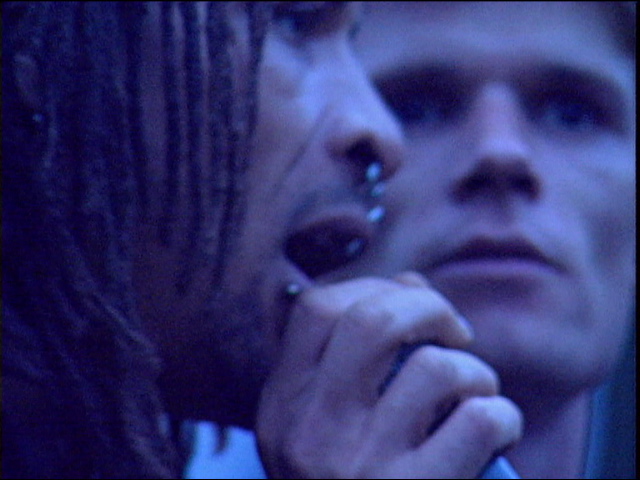