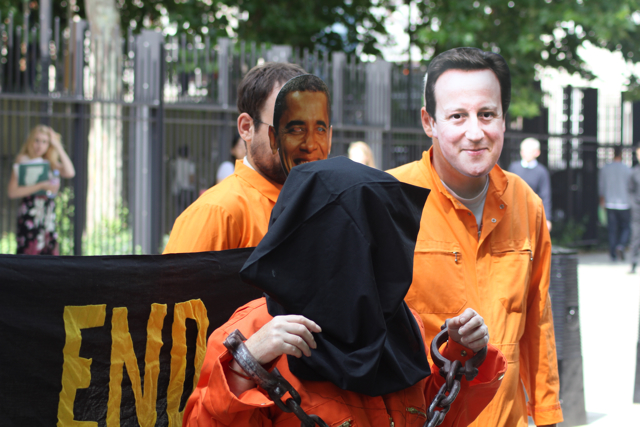 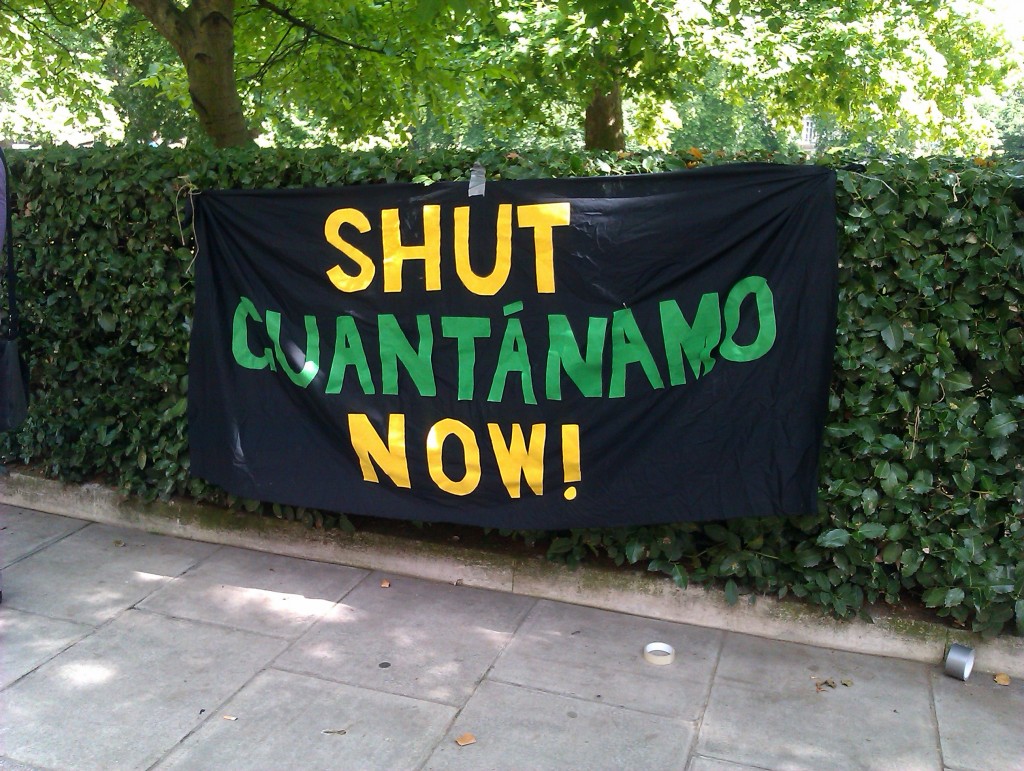 On Sunday June 26, 2011, International Day in Support of the Victims of Torture,  in Trafalgar Square as part of an event organised by the London Guantánamo Campaign and Kingston Peace Council/CND.

The event runs from 2-4 pm, and speakers include:

International Day in Support of the Victims of Torture