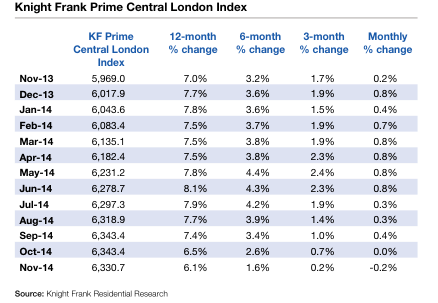 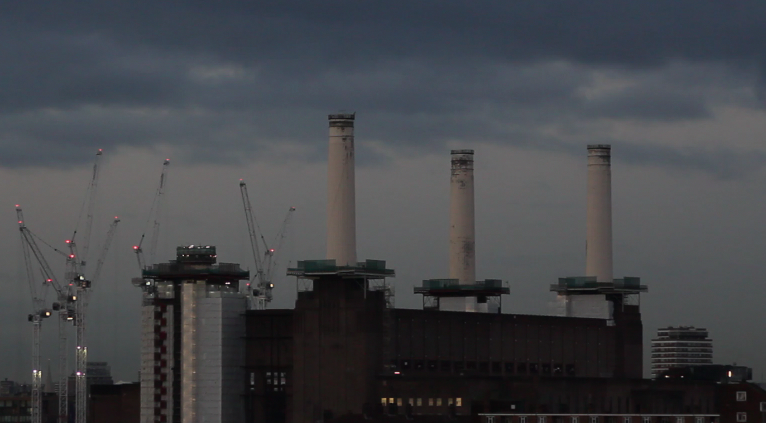 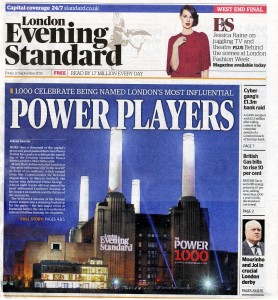 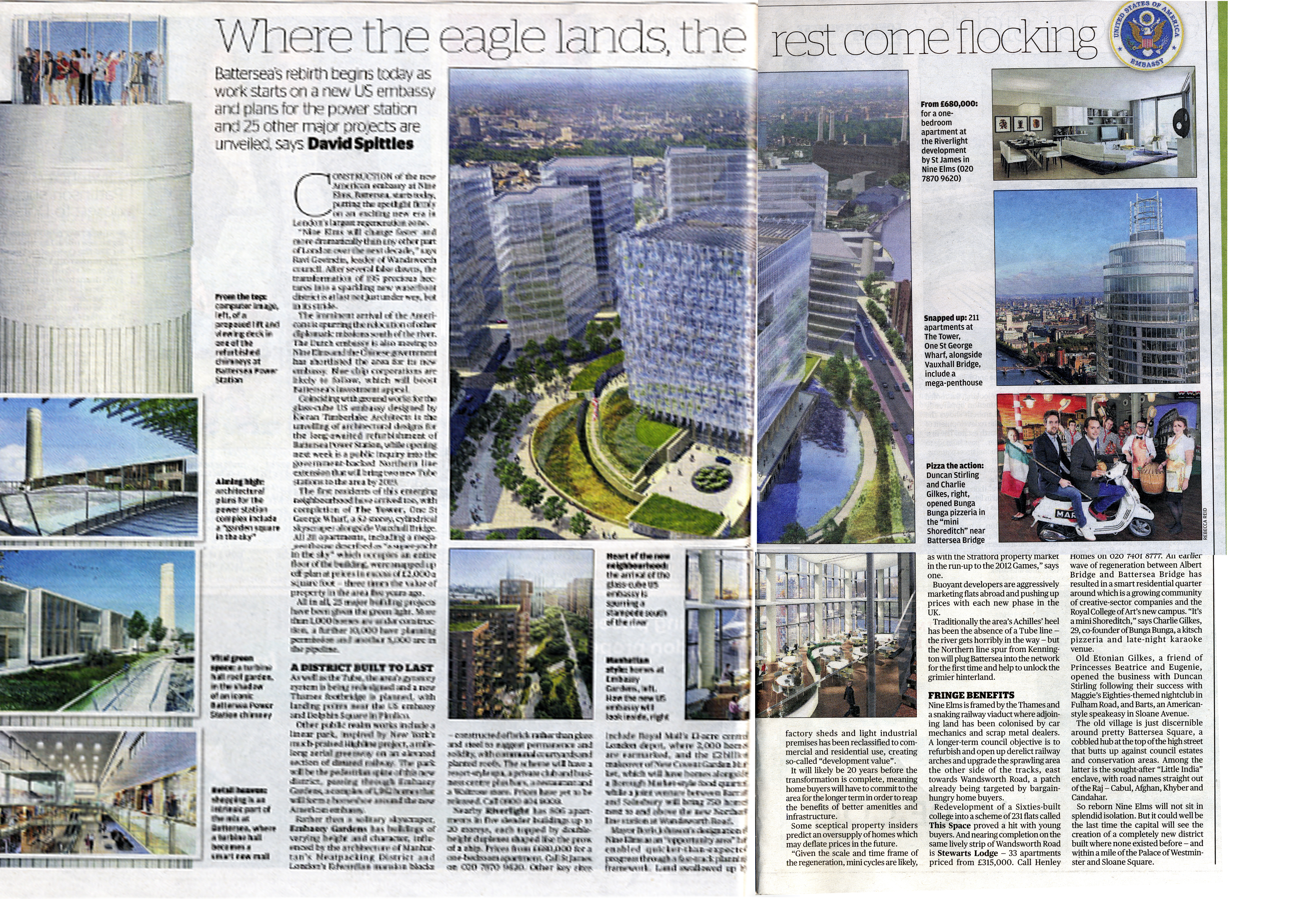 London based film-maker, Clementine Malpas, has been threatened with legal action by the European Union after making a documentary that exposed the abuse of women in Afghanistan.

The EU hired  Ms Malpas, 30, to highlight the life of battered wives and rape victims convicted of moral crimes by anti-female Afghan courts. But only 24 hours before the film was due to be delivered, EU officials stated that they did not want to “upset relations with the justice institutions” in Afghanistan.

She obtained written consent to film Gulnaz, 19, who was jailed for 12 years for adultery after being raped, and Farida, 26, also jailed for adultery after fleeing her abusive husband. Both women risked their personal safety to speak up and the EU insists that it is protecting them by hiding their identities.

An EU spokesman said: “The woman and their families must be protected, which means their identities can under no circumstances be revealed. The film in its current state does not conceal the persons in question.”

Ms Malpas, who has produced a number of human rights films in Africa, told the London Evening Standard: “It is the women’s choice to tell their stories and I admire their clever-eyed courage. It is not for us to veto their votes.”

These women are well aware of the fact that they’re putting their own and their families’ lives at risk in order to tell their horror stories. They have made up their mind, so who are the EU to dictate what they’re allowed to say? These women’s bravery should be applauded – not shut down. 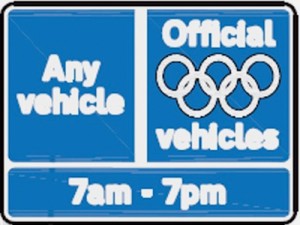