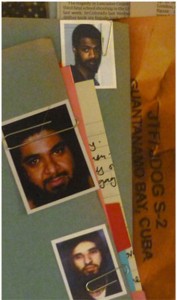 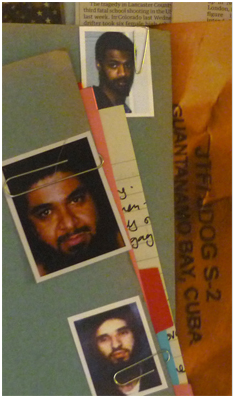 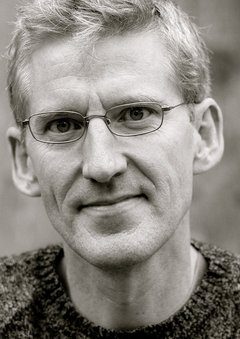 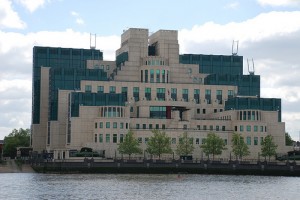 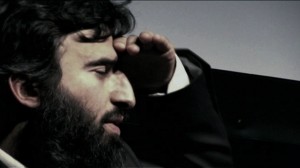 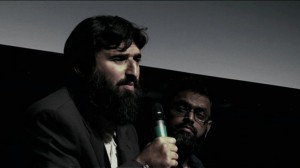 Any cause for celebration for David Miliband as he reflected on another year of career expediency will have been cut short by fresh accusations about his level of knowledge of British citizens rendition and subsequent torture.

Despite his promise that the current version of the guidelines, for MI5 and MI6 on how to carry out interrogations. will be published when reviewed and made suitable for public consumption, he has refused to publish the old guidelines – which he claims were more ‘informal’ than the updated version published in 2004 – on the grounds that it would give ‘succour to our enemies’.

The withholding of the official guidelines to interrogation discipline and technique is an attempt to suppress implications not only of his own government but also of those that deem torture necessary in obtaining information, contradicting his insistence that Britain should not collude with other countries that have ‘different standards to our own’.

It also demonstrates a depressing resolve to follow US practices. As the classified documents that implicate the Labour government’s complicity in the torture of British nationals suspected of terrorism demonstrate, Blair – who overruled Foreign Office attempts to give consular assistance to the former detainees – allowed suspects to be transferred to localities were torture was known to take place. Now Miliband is purveying the US default patriotic response to allegations of unlawful secrecy by claiming that to release the how-to detention pamphlet would undermine national security, whose authority must not be challenged.

Miliband’s protestation that he was unaware of any rendition or mistreatment was weakened considerably by the revelation that Gulam Mustafa, a 48 year-old businessman from Birmingham, was sent to Bangladesh and tortured with the full knowledge of MI5 in May of this year. Miliband remains a candidate in the race for the Labour leadership.

For more information and ordering DVDs of Spectacle’s documentary Outside the Law: Stories from Guantánamo

The Guardian has today ( July 6) reported that US government is due to destroy a photograph taken of former Guantanamo inmate Binyam Mohamed after he was severely beaten. Binyam Mohamed has launched an emergency legal appeal to prevent this occurring, as it is a concrete piece of evidence proving his claims that he was tortured under US custody.

Binyam is also currently fighting a legal battle in the UK with David Miliband to release documents relating intelligence officers involvement in his torture.

To find out about Spectacle’s Guantanamo project visit our Project Page here you can watch edits of our Guantanamo film.